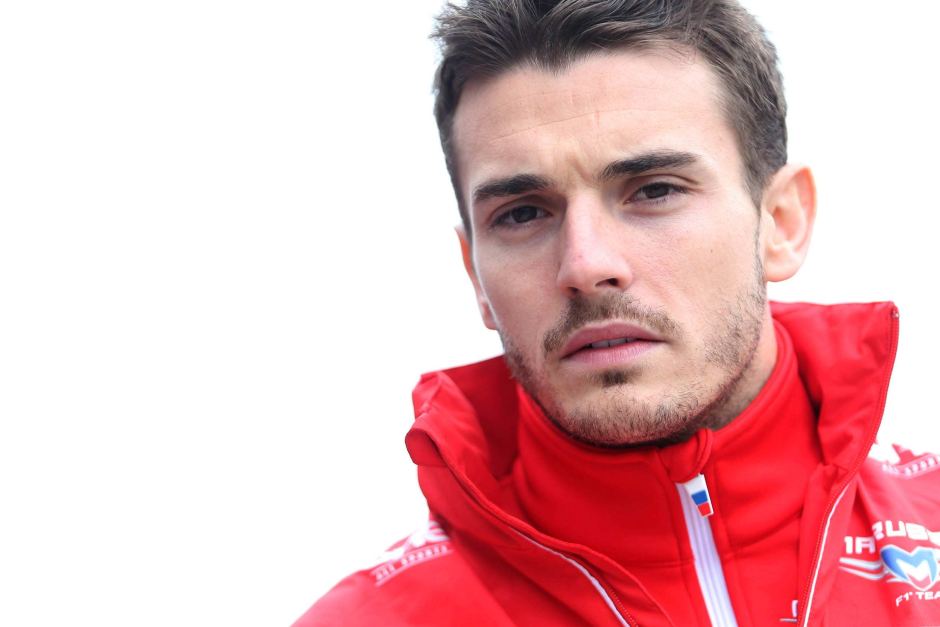 The family of late French Formula One driver Jules Bianchi is planning legal action against the sport’s governing body, his former Marussia team and Bernie Ecclestone’s Formula One Group, according to a statement from the family’s lawyers.

Bianchi died in hospital last July at just 25 years of age after suffering serious head injuries in an horrific crash at the Japanese Grand Prix in October, 2014.

British firm Stewarts Law, representing the family, said the death was avoidable and formal pre-action letters of claim had been sent this week.

“The Bianchi family are determined that this legal process should require those involved to provide answers and to take responsibility for any failings,” Stewarts partner Julian Chamberlayne said.

“This is important if current and future drivers are to have confidence that safety in the sport will be put first. If this had been the case in Suzuka, Jules Bianchi would most likely still be alive and competing in the sport he loved today.”

The F1 world was brought to a standstill at Suzuka in 2014 when the Marussia driver skidded off the wet track and hit the rear of a recovery tractor, which was trying to remove a Sauber car that had crashed earlier in the race.

A report by the sport’s governing body, the International Automobile Federation (FIA), said Bianchi failed to slow down under warning flags.

The report found Bianchi’s car hit the tractor at 126 kilometres per hour and said medical services were not at fault in their handling of the aftermath.

“The FIA Panel Inquiry Report into this accident made numerous recommendations to improve safety in Formula One but failed to identify where errors had been made which led to Jules’ death,” Mr Chamberlayne said.

“It was surprising and distressing to the Bianchi family that the FIA panel in its conclusions, whilst noting a number of contributing factors, blamed Jules.”