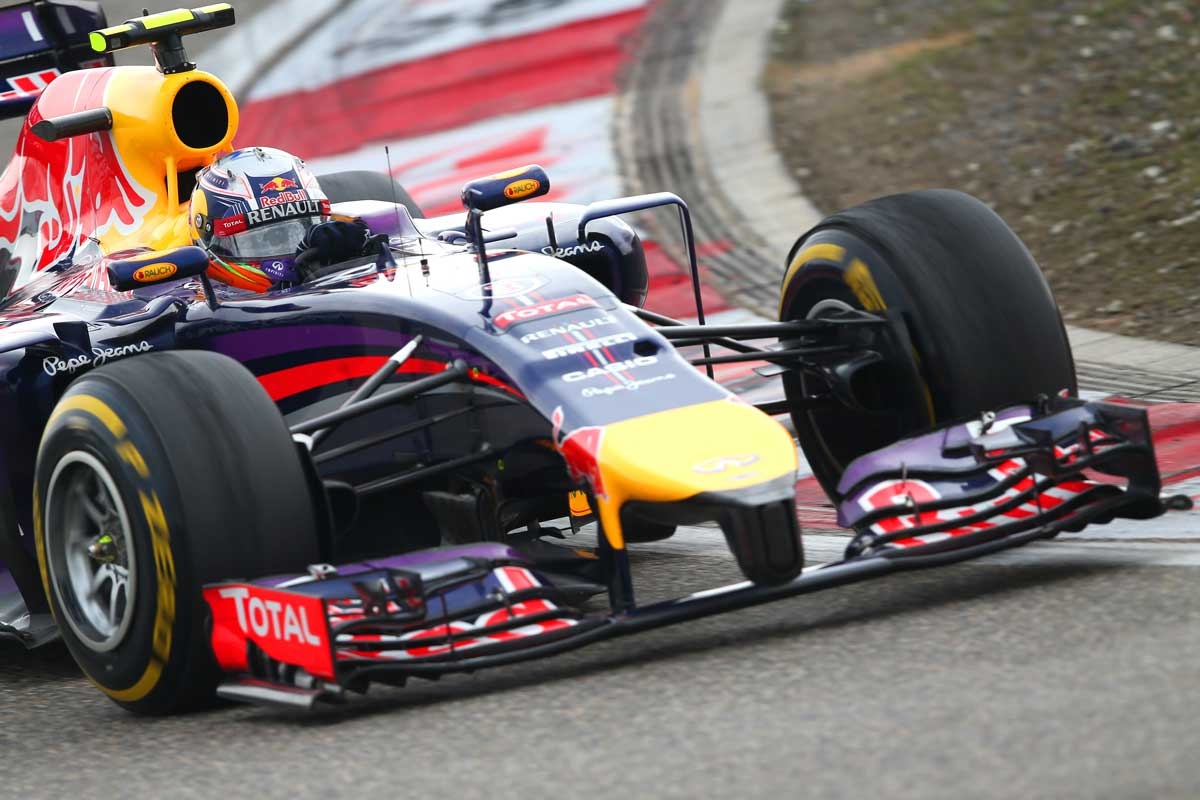 Sport, at its essence, should be a fair fight.

A level playing field is essential to the purity of a contest.

Whether at individual or team level, sport should be a battle – of wits, skill, strength, endurance – between evenly-matched competitors.

• Was money responsible for Jules Bianchi’s crash?
• Daniel Ricciardo’s all smiles, but for how long?
• The five most memorable Australian Grands Prix

That’s why Formula One should be covered in our money section.

It’s a circus, a travelling sideshow, a weekly flashback to a bygone age where male ego runs rampant, where women are only good for standing on a podium being showered in champagne.

The Australian Formula One Grand Prix is an event where mobile billboards hurtle round a track at breakneck speed, but not fast enough for the crass message to be lost in transmission.

It’s a sport in which rare brushes with reality come in the form of tragedy, like that which befell Marussia driver Jules Bianchi in Japan last year.

Bianchi remains in a coma.

Each year residents in Albert Park are forced to deal with closed roads, floods of people and obscene levels of noise.

To give you an idea of the mentality of F1 chief Bernie Ecclestone, after an initiative to make the sport’s cars ‘greener’ left their engines quieter, Bernie vowed to bring back the noise.

There is an innate unfairness. Every year there is a manufacturer who has the best car, and good luck to the drivers who aren’t in it.

Back in 1992, Britain’s Nigel Mansell won the world title ahead of his Williams teammate Ricardo Patrese.

With all due respect to Mansell – a very talented driver – Ayrton Senna was better. But Mansell had the better car. Game over.

If you want to find out who is truly the best driver, put them all in the same car.

The English Premier League, and European football in general, has been similarly debased in recent years, with soaring wage bills meaning in any country you can count the contenders on one hand.

Last year, when discussing the plight of struggling team Caterham – who initiated a crowd-funding campaign to stay afloat – Ecclestone, a real-life Gordon Gekko, was blunt.

“If people can’t afford to be in Formula One, they have to find something else to do.”

And that’s precisely why I’ll have no trouble finding something else to do this weekend.

Why I’ll ignore the Formula One circus