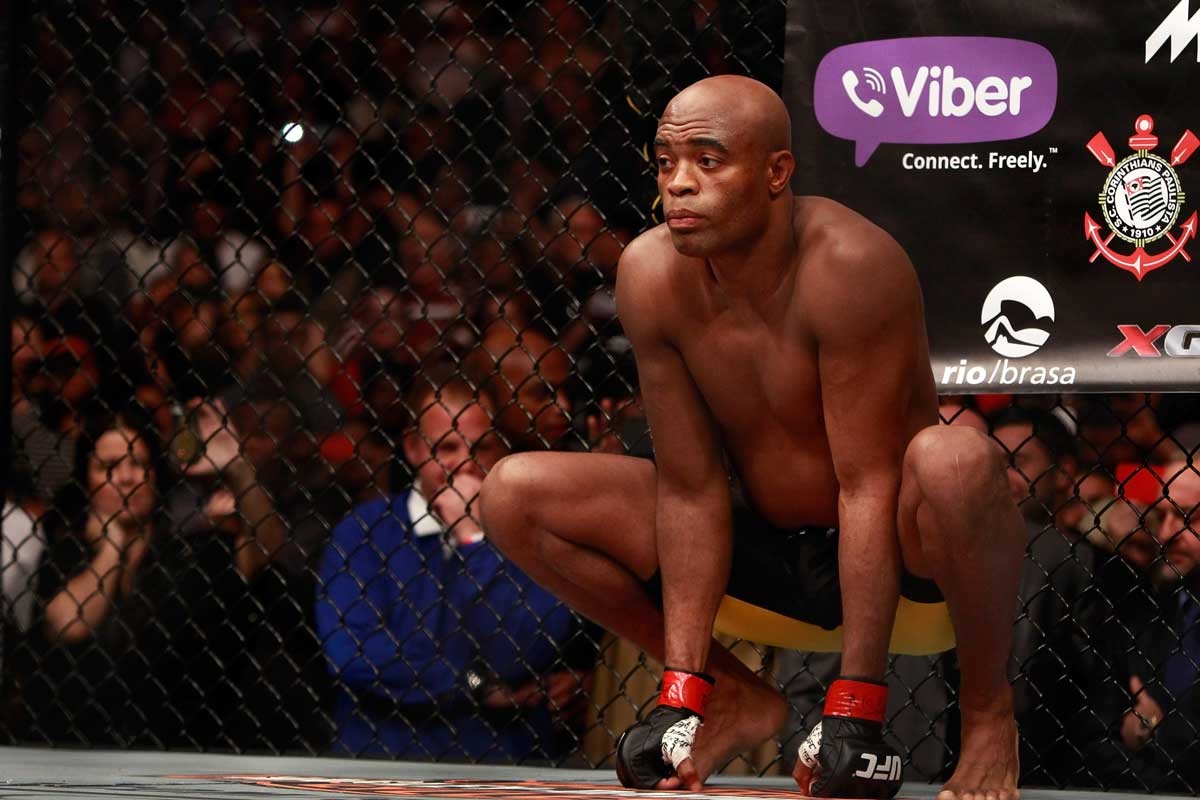 Brazilian Anderson Silva, considered by many to be the best UFC fighter of all time, has tested positive for steroids.

The UFC announced on Tuesday (Wednesday AEDT) that the 39-year-old had returned a positive test for the anabolic steroid drostanolone during out-of-competition testing.

Silva had his first fight for more than a year on January 31, beating Nick Diaz via unanimous points decision.

Diaz also returned a positive drug sample after his fight with Silva – for cannabis.

“On Feb. 3, 2015, the UFC organisation was notified by the NSAC that Anderson Silva tested positive for drostanolone metabolites on his Jan. 9 out of competition drug test,” said the UFC in a released statement.

“UFC’s understanding is that further testing will be conducted by the commission to confirm these preliminary results.

“Anderson Silva has been an amazing champion and a true ambassador of the sport of mixed martial arts and the UFC, in Brazil as well as around the world. UFC is disappointed to learn of these initial results.”

Both men could potentially face a fine or suspension over the tests.

Diaz has openly admitted to using ‘medical’ marijuana in the past, claiming he has legal approval to use it in his home state of California.