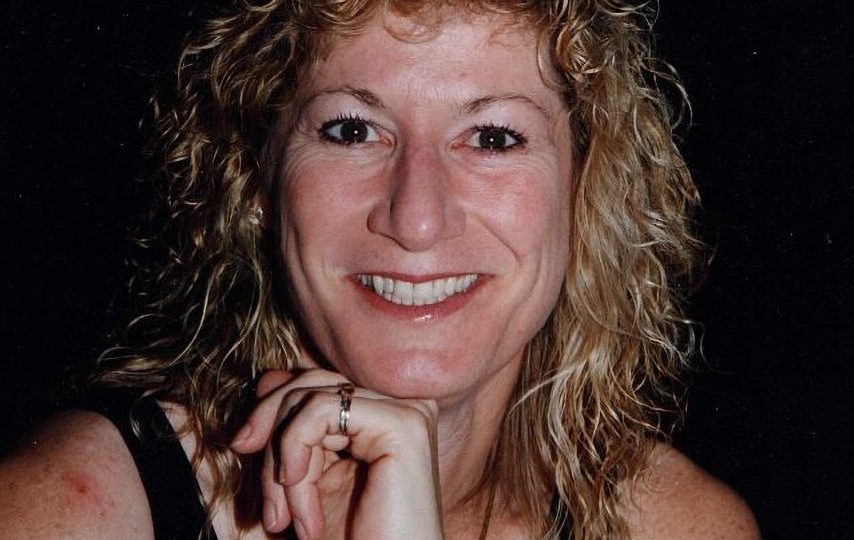 Olympic hockey champion Sandy Pisani has died. She was 63.

Pisani was a member of the Hockeyroos team that won Australia’s first Olympic gold medal in the sport at the 1988 Seoul Games.

She captained the Hockeyroos from 1985-86 and competed at the 1984 Los Angeles Games.

Pisani was head selector when the Hockeyroos won gold medals at the 1996 and 2000 Olympics and also coached in the sport.

Olympic cycling gold medallist and long-time Tour Down Under race director Mike Turtur was her partner for 32 years.

Turtur and daughter Elli have released a statement saying Pisani died on Tuesday morning at hospital in her home city of Adelaide.

She was diagnosed with cancer in December 2019, and the statement said Pisani’s family was with her when she died.

“Sandy has fought tirelessly and in true competitive spirit for more than than two years until her very last breath,” the statement said.

“She loved her family and friends with great passion and heart, fiercely loyal and feisty, compassionate and kind, we will cherish all of our special memories and times shared in our hearts forever.”

Pisani is a life member of Hockey SA and was inducted into the SA sport hall of fame in 2015.