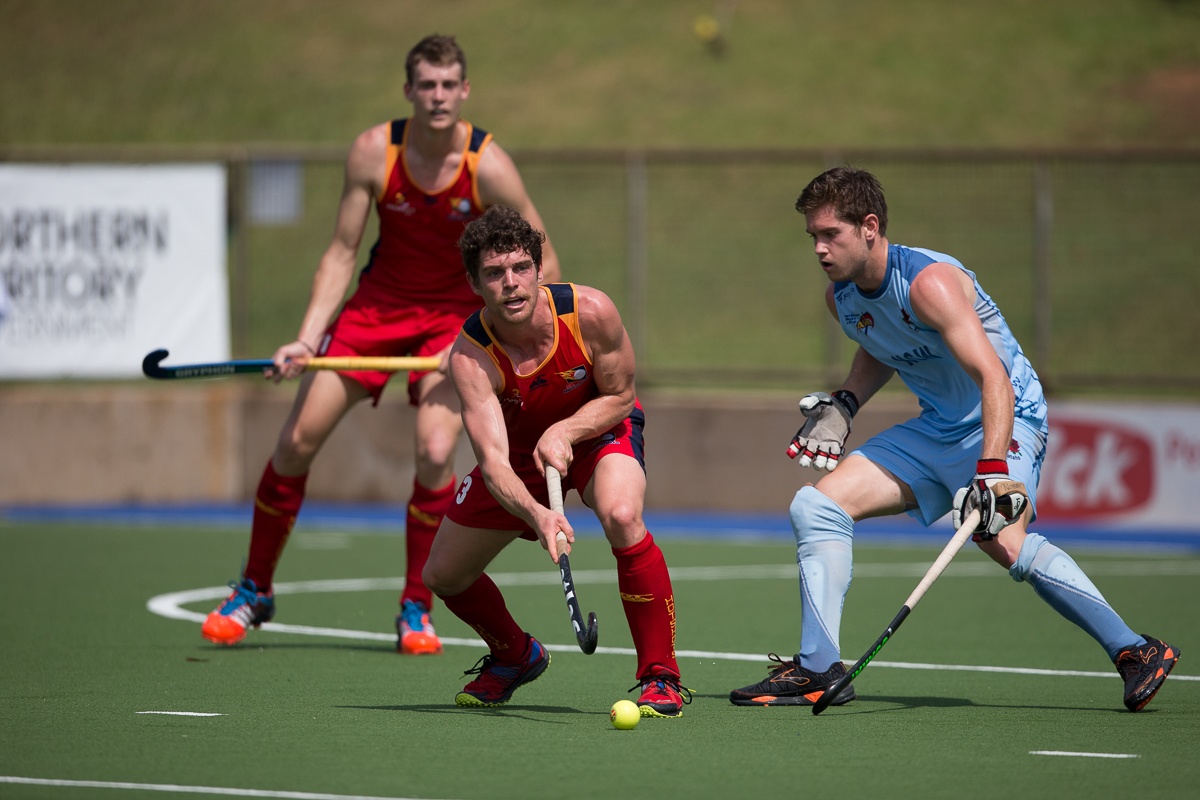 It’s Australian Hockey League time and while the rest of us weekend warriors pick out the nickname we want on our end-of-season-trip shirt, the guns are sweating it out in a battle for national dominance and personal recognition.

I love the AHL. There’s something great about seeing players who run around on the weekend in the local comp, lining up alongside our Kookaburras and Hockeyroos.

We’re more than halfway through the tournament, with the men playing in Darwin and the women in Sydney.

• The six things every hockey player has in their kit bag
• For love or money: Hockey’s difficult choice
• What do hockey stars listen to before the game

The best part about the AHL, is that there is so much potential for improvement.

The biggest step by far was the announcement that all the games are available to stream online, thanks to Network Ten.

But where to from here?

I had a brainstorm (with a bit of help from some friends) and this is what I came up with.

Things we want to see at the Australian Hockey League

The AHL showcases the best this country has to offer, but what if we widened the net. Would it detract from the event or create more excitement? We only have to look to netball’s ANZ Championship, comprising the best of Australia and New Zealand, for inspiration.

Back in May (about three hamstring pings and two lost finals ago), I wrote in this column.

“Hockey’s biggest problem is finding a way to be seen among the saturated coverage other sports receive. The internet is the answer to all these problems.” The success of Hockey Victoria’s live streaming of Premier League matches and TenPlay showing AHL games has only served to highlight this fact. Sure, it would be nice to get a prime time TV spot and the big bucks that go with it, but there’s more than one way to drag a goalie…

Goal of the day? Queensland Blades' Shane Kenny could not have hit this any sweeter. #ahlmen @hockeyqld

A video posted by Hockey Australia (@hockeyaustraliaofficial) on Sep 25, 2015 at 5:09pm PDT

If you aren’t one, then you definitely know one – fantasy sports tragics are everywhere. From AFL to EPL and everything in between, living vicariously through the sporting deeds of people infinitely much more talented than them is the name of the game. Imagine picking your own AHL team. Better yet, let’s open it up to both genders so you can pick Casey Eastham in the same side as Chris Ciriello.

What a great day out at the croc museum with co-captain @gmsimpson and the other AHL captains in Darwin. @hockeyaustraliaofficial @vicinstsport

The online hockey community continues to grow. Jamie Dwyer boasts 17,000 Twitter followers and 18,000 on Instagram. This column has travelled around the world thanks to the passionate hockey supporters in social media circles. As we continue to embrace live streaming and the digital age, let’s make hockey more interactive. More live interviews during half-time and after games, more interaction with our players on social channels. The more they interact, the more the audience grows.

Australian Hockey League and U/13 nationals starts tomorrow in Darwin. Go the Blades, Sabres and Cutters

Keep up to date with the AHL news at the Hockey Australia site, and you can catch the live streaming of the competition here.

Five things we want to see in the Australian Hockey League