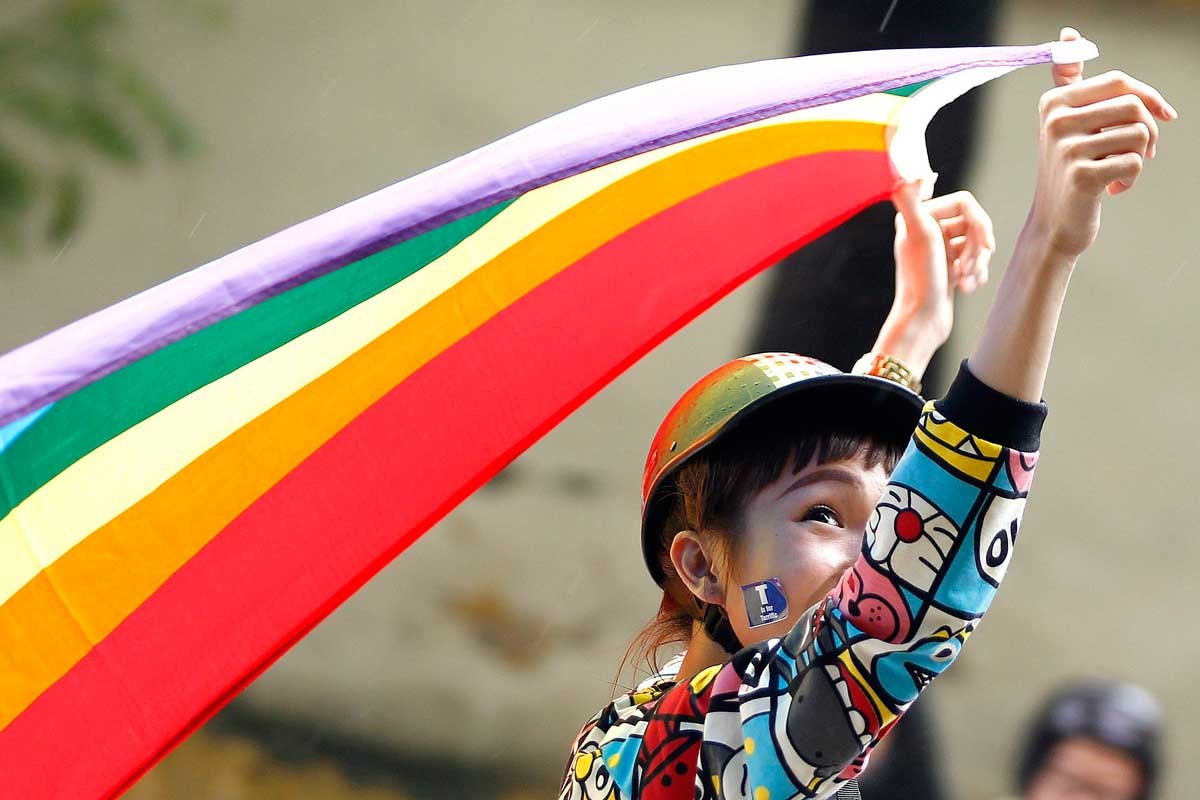 Can you believe it’s been five years since Jason Akermanis publicly stated that the AFL was not ready for a player to come out as gay?

Five years since a Brownlow medallist and triple premiership player wrote that an AFL player coming out was “unnecessary for a lot of reasons”.

Needless to say, we won’t be discussing those reasons today.

• Men, women and hockey’s level playing field
• So you think you can lead?
• Things we love but never want to see again

Since that article was published, NBA and NFL players have come out and there’s been validation for marriage equality in Ireland and the USA, among a host of other massive steps forward for the LGBTI community.

But in the sporting landscape, somehow the buck still seems to stop in Australia.

Openness and acceptance still seems to elude our top-level athletes.

Hockey is not exempt.

We know some current professional sportsmen and women must be gay – the sporting world is no different to the real world.

The fact that we don’t have a plethora of top-level athletes who are open about their sexuality, says a lot about their environment.

I’m not for one second suggesting that Hockey Australia is not providing a safe haven for its athletes.

One thing we can be proud of, is that hockey is once again leading the charge in this country.

I wrote in this column last week that Hockey Australia is a leader when it comes to promoting gender equality and it’s an attitude that extends to sexual diversity.

In Victoria, clubs recently held the Fair Go, Sport! round (while battling through some adverse weather. Typical Melbourne.)

Congratulations to all the clubs that are actively supporting Fair Go Sport this week. #hockeyisforeveryone

Hockey Victoria has been striving to increase awareness of sexual and gender diversity in hockey for the past four years.

The Fair Go, Sport! round saw teams from top level seniors down to juniors don rainbow socks not only in a symbolic gesture to the LGBTI community but, just as important, to encourage open conversations about sexuality and promote acceptance.

But I can only assume from the lack of openly gay players at top levels, that we still haven’t created an environment where sportspeople feel confident enough to come out.

Having many of our politicians baulk at the suggestion of marriage equality doesn’t help either.

When it comes to fighting homophobia in hockey, there’s one name that stands out in Victoria: Gus Johnston.

There’s a fair chance it’s a name that stands out in hockey circles across the country.

After many years of playing at an elite level, Johnston came out to his teammates and the rest of the world via YouTube in 2011.

In a more recent video, Johnston says one of his biggest regrets was that he was a bystander while his teammates engaged in homophobic conversations.

It made him “complicit in homophobia” and speaks volumes to the monumental bravery it takes to come out in a sporting environment.

I feel like during my time playing sport and covering sport for a living there has been a shift in the right direction.

But every now and then, a comment here, a social media post there, and I am dragged back to reality: complete acceptance still eludes us.

The one thing we can do is ensure the loudest voices are the ones that promote equality not rage against it.

Speak up. Give everyone a fair go, sport.

A taste of Fair go, Sport! round in Victoria:

It's @fair_go_sport Round! Timely too. As #IStandWithAdam, I stand against discrimination of the LGBTI community. pic.twitter.com/3gJAJxHPYC

The sportsman leading the charge on diversity