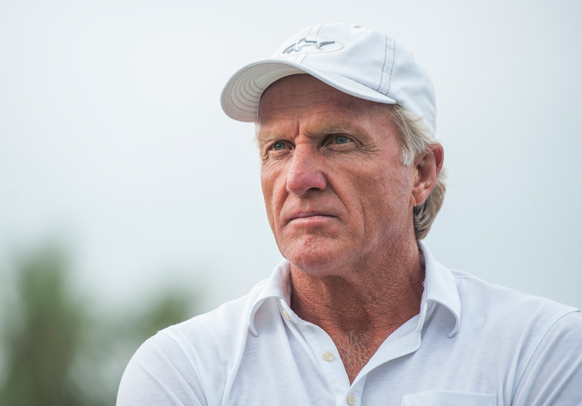 CEO of LIV Golf Greg Norman says a full schedule for tournaments will be released later this year. Photo: Getty

While British Open champion Cameron Smith is yet to publicly commit to the breakaway LIV Golf league, Australia has been included in its 2023 tournament schedule.

The Saudi-backed series announced a 14-tournament plan for next year with 12 established team franchises and a chance for players to either be promoted or relegated through its series of Asian Tour events.

There are plans for tournaments in Australia, North and Latin America, Asia, the Middle East and Europe with LIV boss Greg Norman saying that the full schedule will be released later.

However organisers said the tour would not compete with the majors, international team events or heritage events.

Just as with the LIV Golf Invitational Series, which launched in June, LIV Golf League will feature simultaneous team and individual play.

The 48 contracted players will be part of 12 team franchises competing for $US585 million ($A837m) in prize purses.

Smith has been linked to a move to LIV in 2023 along with fellows Aussies Adam Scott and Marc Leishman.

The rebel series is looking to lure talent from the US PGA Tour and the Europe-based DP World Tour.

Stenson, who won the 2016 British Open, was stripped of Team Europe’s Ryder Cup captaincy last week, hours before he announced his decision to join the breakaway league.