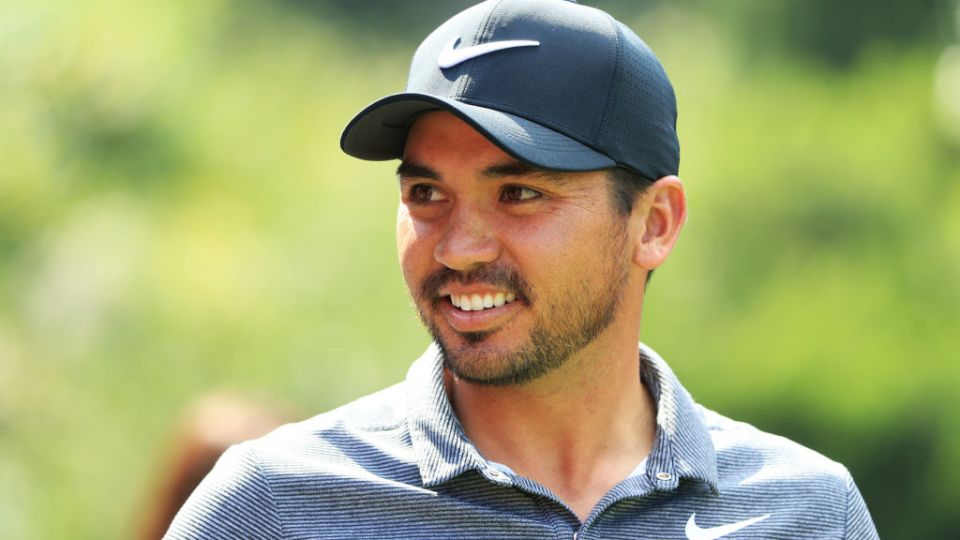 Jason Day is targeting a return to golf's world No.1 ranking for a long stay after a tough year left him at No.12. Photo: Getty

Newly turned 30, Jason Day is adamant his next decade of golf will be even more productive than the last despite coming off a season he describes as “a kick in the butt”.

Back playing at home for the first time in four years, Day will go into this week’s Australian Open in Sydney without a victory in 18 months.

The No.1 world ranking Day held for almost a year has tumbled to No.12 since March, he has to manage a degenerative disc problem in his back and, significantly, seven of the 11 players ranked above him are younger.

But Day believes the experiences of 2017 will stand him in good stead as he plans to not only get back on top but stay there long enough to be remembered as dominating in his era.

“I definitely believe I am going to get back.

He used the example of Greg Norman who held the No.1 spot for 331 weeks – “that’s legendary stuff and that’s what I want to be able to do”.

Day’s troubles in 2017 started early when “severely burnt out” after mighty seasons in 2015 (five wins) and 2016 (three wins including a major) left him struggling with the time demands of being the world’s best player.

If he gets back there he will “say no, politely” a lot more to get more time for himself and his game.

Then Day’s mum Dening was diagnosed with cancer and he took her to the US for surgery and treatment.

Happily her scans have been clear since and she’s with Day in Sydney this week.

Finally he made the bombshell decision to remove his great mentor Col Swatton from his career-long caddie role, while remaining as swing coach.

Day felt they weren’t communicating as well on course and he didn’t want to damage the great relationship he enjoys with Swatton, who has been like a father since he was 12.

He’s installed childhood friend Luke Reardon on the bag and expects that to continue in 2018.

Day says it was Reardon who inspired him to really work hard on his golf when they were roommates at their golf-oriented Queensland school and Reardon used to rise at 4.30am to begin practice.

“As a coach I always felt like he (Swatton) was sort of judging me to a certain degree – he may not have been – but that was just how I felt so I felt like I couldn’t really go and kind of freewheel out there.”

He added that Swatton was a great caddie and he wasn’t blaming him for any mistakes.

Former No.1 Jason Day expects better in his 30s