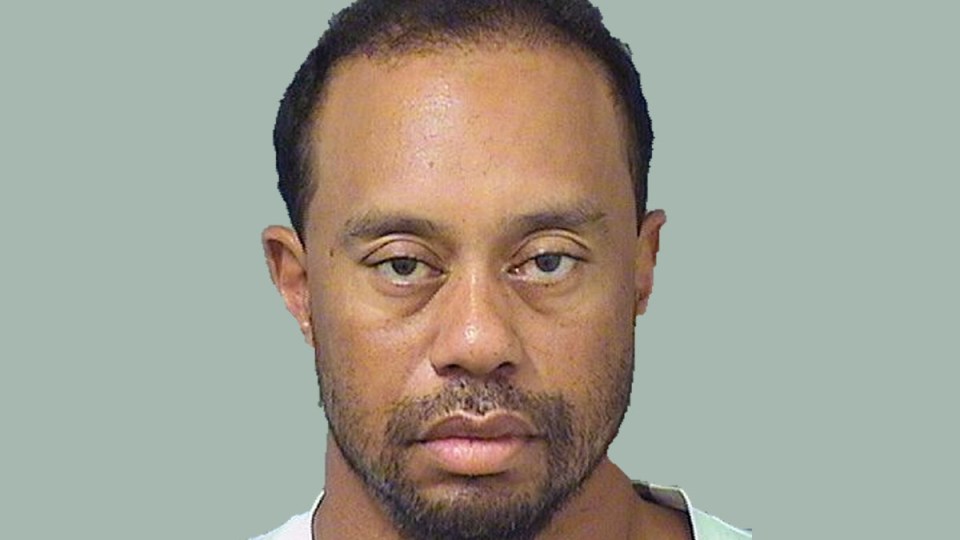 Tiger Woods had five different drugs in his system when he was arrested in May on suspicion of driving under the influence including marijuana, according to ESPN reports.

The toxicology report, obtained by ESPN, said the former world No.1 golfer had a number of drugs in his system: pain killers Vicodin and Dilaudid, mood drug Xanax, sleep drug Ambien, and the active ingredient in marijuana.

It is not known if Woods had prescriptions for all the medications. Medical marijuana is legal in Florida.

Woods checked in to a clinic in June for treatment to help deal with prescription drugs.

He said in July he had completed treatment.

Police found Woods in his Mercedes-Benz on the side of a Palm Beach-area road early on May 29.

He had “extremely slow and slurred speech” after being awakened by officers.

A blood test showed he had Vicodin and Xanax in his system but no alcohol.

He was charged with driving under the influence and improperly stopping his vehicle.

Woods apologised to fans after his arrest and blamed the incident on prescription medication he was taking to manage pain from back surgery.

Tiger Woods had marijuana among five drugs in system when arrested