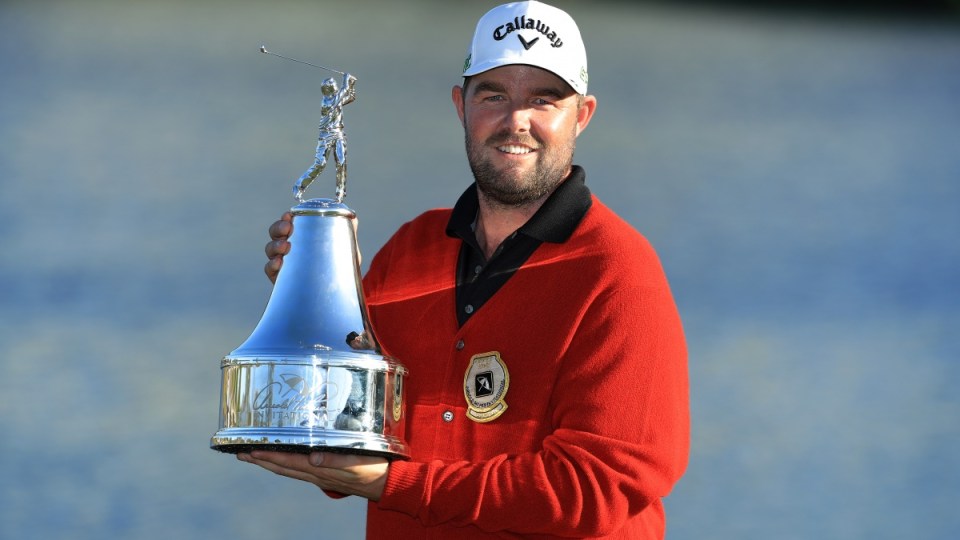 Marc Leishman poses with the trophy for his victory in Florida. Photo: Getty

Marc Leishman has booked an 11th-hour Masters berth with a one-shot victory at the US PGA Tour’s Arnold Palmer Invitational in Florida.

Leishman fired a final round 3-under-par 69 to climb to 11-under to claim the title ahead of Americans Charley Hoffman and Kevin Kisner.

He entered the week outside the world’s top 50 but now grabs an automatic exemption into the year’s first major at Augusta National thanks to his first US PGA Tour title since 2012.

Fellow Australian and world number two Jason Day, the defending champion, finished in a share of 16th place on 2-under, a shot behind compatriot Greg Chalmers.

Leishman had a poor start, with a bogey on the par-four third hole dropping him to 7-under for the tournament. 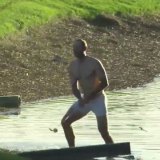 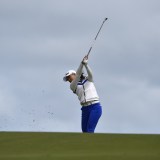 The 33-year-old from Warrnambool in Victoria hit back straightaway with a birdie on the long fourth hole, and he had a bit of luck on the sixth, when his four-metre putt circled the cup before dropping in for another birdie.

He made it to the turn at 9-under, then went birdie-bogey at the 10th and 11th, but his big move came at the par-five 16th, where his eagle boosted him to 11-under.

Overnight leaders Hoffman and Kisner – both from United States – struggled in their final rounds.

Hoffman had four bogeys in five holes on the front nine before recovering late in the round for a 1-over round of 73 to finish on 10-under.

Kisner led on 12-under after a birdie on the short seventh hole, but dropped shots on the eighth, 12th and 14th cost him a chance of victory.