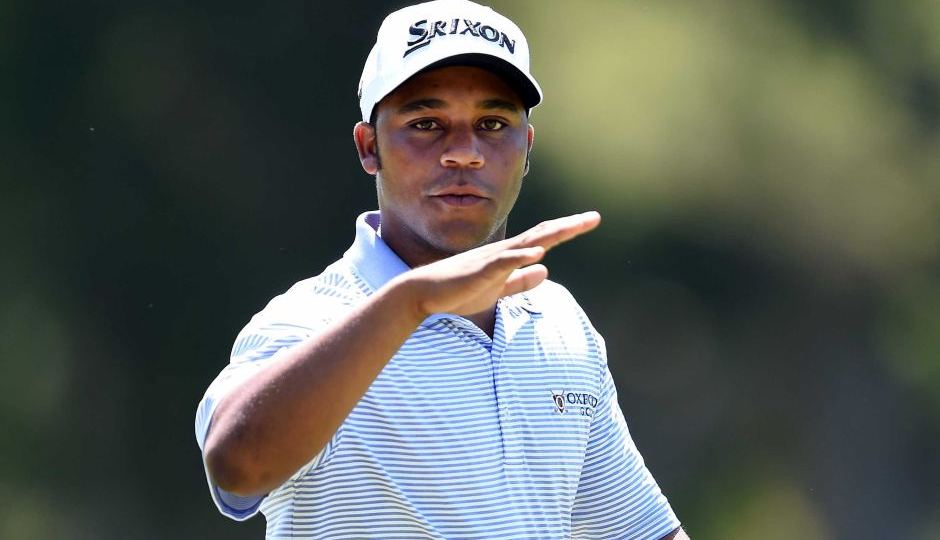 Steady hands ... Harold Varner III did more than just hold his nerve in the final round. Photo: AAP

A year after being denied in a playoff, American Harold Varner III has won the Australian PGA Championship.

Varner shot a closing seven-under-par 65 to finish 19-under for the tournament, two shots clear of Queenslander Andrew Dodt (69) at Royal Pines on the Gold Coast on Sunday.

World No.7 Adam Scott had to settle for third place, two shots further back, after a patchy closing 67 in his last event of the year.

Runner-up to Nathan Holman after a playoff last year, the win marked world No.184 Varner’s first professional victory since 2013.

It was also by far the 26-year-old’s biggest win – the other two coming in third-tier eGolf Tour events in the US.

Four consecutive birdies between the 7th and 10th gave him the lead on Sunday – the first time anyone had overtaken Dodt since early in the second round.

But he still had his moments.

He missed a one-metre putt on the 14th and bogeyed, just as Dodt sunk a long putt to birdie and regain a tie for the lead.

However Varner wasn’t to be denied. 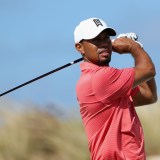 Tiger Woods: American returns to golf in the Bahamas 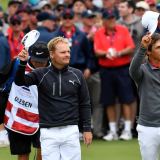 He birdied the 15th to take a one-shot lead, then birdied again on the 17th to all but secure the win.

Meanwhile, Scott’s anticipated charge was halted by uncharacteristic errors off the tee in an up-and-down round.

The former world No.1 regularly found trees, rough or bunker as he attempted to win the Joe Kirkwood Cup for a second time in his home town.

He sunk a 10-metre eagle putt on the 15th to surge back into contention, however could only par the final three holes.

Victorian Ashley Hall, who began the day in a tie for second with Varner was fourth, five shots off the pace after a 70.