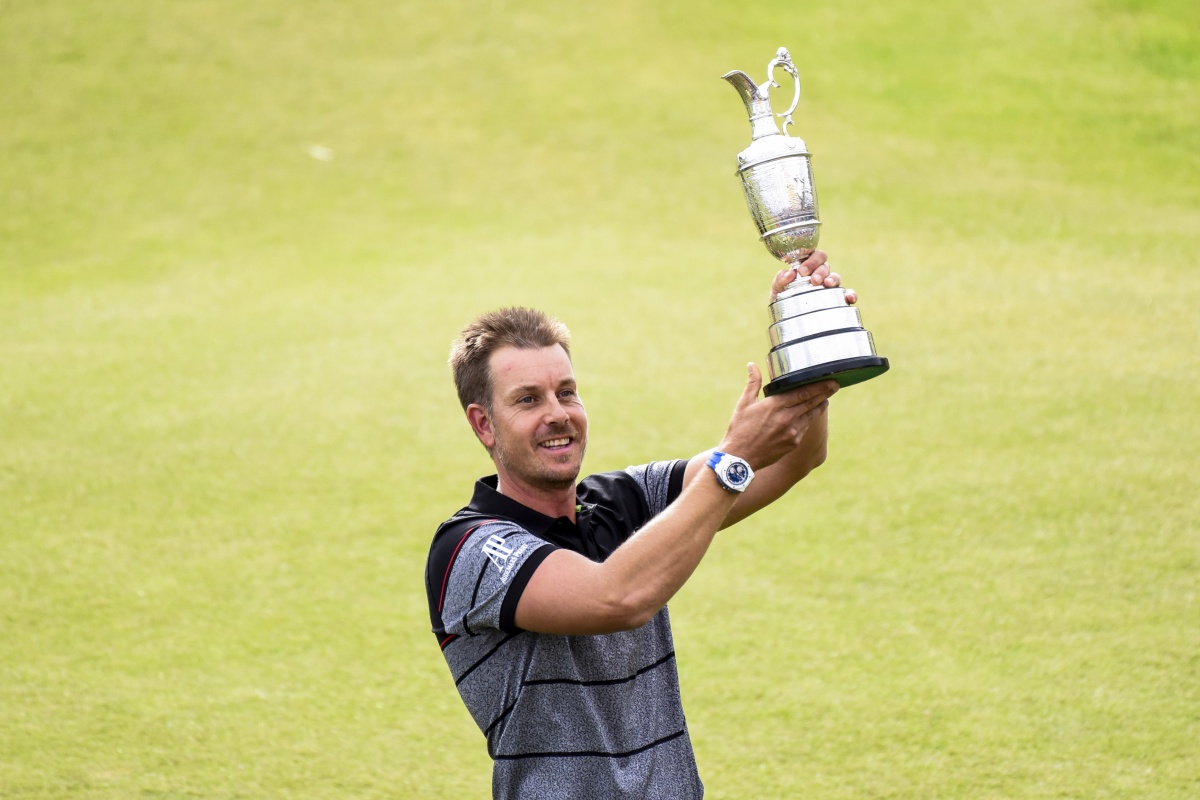 Henrik Stenson has crowned one of golf’s great comebacks with a thrilling and breathtaking British Open triumph at Royal Troon becoming the first Scandinavian to win a golf major.

In the finest final round in Open history, Stenson eclipsed Phil Mickelson by three shots in an epic battle down the stretch that evoked memories of Tom Watson’s famous “Duel in the Sun” victory over Jack Nicklaus at Turnberry 39 years ago.

The cool Swede closed with an incredible 10 birdies in a record-equalling eight-under-par-63 to finish with an historic 72-hole total of 20-under 264 to become the first Scandinavian man ever to win a major championship.

The stunning aggregate —after previous rounds of 68-65-68— beat Tiger Woods’ all-time low-scoring record from his runaway victory at St Andrews in 2000.

Stenson’s success was also sweet revenge after Mickelson overturned a one-shot deficit to deny him the Claret Jug at Muirfield in 2013.

Bidding to become the oldest Open winner since Old Tom Morris in 1867, Mickelson was gallant with a flawless 65 featuring four birdies and an eagle— but still unable to land a fairytale sixth career major at 46.

Going birdie for birdie all weekend, Stenson and Mickelson separated themselves from the field, just like Watson and Nicklaus finished 11 and 10 shots ahead of their challengers in 1977.

American JB Holmes (69) was third some 13 strokes adrift of Stenson, with his veteran countryman Steve Stricker (69) fourth a further shot back at five-under 279.

Northern Irish superstar Rory McIlroy (67) finished equal fifth at four under in his return to the Open after missing his 2014 title defence with injury.

Aussie Jason Day ended the 145th Open as Australia’s leading performer at Royal Troon after closing with an even-par 71 to finish one over for the championship, 21 shots behind Swedish winner Henrik Stenson.

His tie for 22nd completed the country’s worst collective showing in six years and snapped the world No.1’s run of five straight top-10 finishes at the majors.