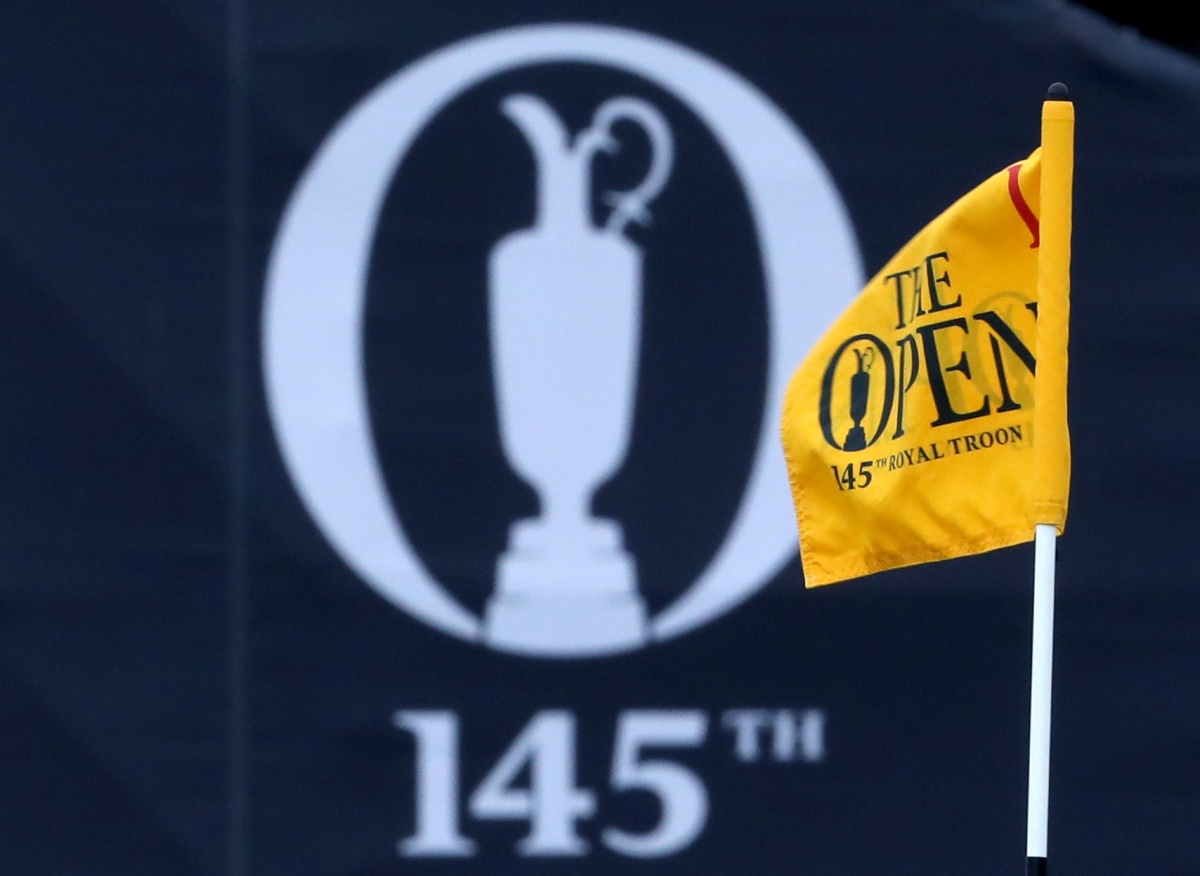 Royal Troon is renowned for breaking the spirits of some of the world’s greatest golfers.

In 1989, Greg Norman suffered a famous meltdown at the end of a four-hole playoff for the title, which handed the Claret Jug to American, Mark Calcavecchia.

In the final round of the 1962 Open, a young Jack Nicklaus dashed his chances following a blow-up on the notorious eleventh hole known as “The Railway”.

Nicklaus took ten shots to complete the hole that day, which included an errant swing that missed the ball completely.

However, there is plenty of evidence to suggest that players might need to be on guard off the course as well.

Royal Troon has a chequered history as a food caterer.

Public concern about food quality in the club’s dining room has been raised on golf websites for more than a decade.

One writer described the menu in 2006 as “a terrible joke” and likened the quality of meals to “dog food.”

In November 2014, a food safety inspector from the local South Ayshire Council threatened to shut down the club’s restaurant after he discovered asparagus, pears and melons moulding away in storage areas of the kitchen.

The inspector also found that the club was storing fried mince beef, tuna mayonnaise and pre-cooked prawns beyond their acceptable shelf lives.

Royal Troon’s food storage procedures were described as “poor” by the local health inspector and the club secretary was given four weeks to comply with the council’s hygiene regulations.

“It is an offence to have in your possession for sale foods which are unsafe,” the club was told by the food inspector.

“Unsafe foods were disposed of at the time of my inspection.”

The inspector also advised the club to clean its tin opener and food-holding unit that was described as “dirty”.

The club managed to lift its game and still retains its restaurant license but the negative publicity may have deterred some members and visiting golfers from eating at the club.

If Troon’s food doesn’t strike down the world’s best golfers this weekend it is almost a given that the course will.

After the first round was played in relatively benign conditions on Thursday, players are facing treacherous conditions on Sunday, with heavy rain and wild ocean gusts forecast for the final round.

Set along the southwest coast of Scotland, Troon is a classic Scottish links layout.

According to Australian golf legend Rodger Davis, the key to winning at Troon is to card a low score on the opening nine holes, which usually play downwind.

“On most days you really need to shoot a good score on the front nine because the back nine are nearly impossible to play – almost every hole plays into the wind,” he told The New Daily.

“But players will struggle on just about every hole if the wind blows across the course from the sea.”

Hole 8. Nicknamed ‘The Postage Stamp’. Par 3.
It’s one of the most famous par-three holes in world golf. Even though it is only 123 yards long, capricious Scottish winds can transform it into a graveyard at any time.

Rodger Davis’ verdict: “If there’s no wind I can see this hole playing relatively easy for the field, but it doesn’t take much of a cross wind for the hole to create all sorts of mayhem.”

Watch how Ernie Els mastered the hole in 2004:

Hole 11. Nicknamed ‘The Railway’. Par 4.
While the Postage Stamp gets most of the media attention, the hardest hole on the course is the Par 4 eleventh. It was actually a par five before 1997.

In the opening round on Thursday, almost half the field shot a bogey or worse on the hole Arnold Palmer once described as “the most dangerous hole I have ever seen.”

The Davis verdict: “I played this hole when it was a par five and there was often no possible way you could reach the green in two shots. Professionals are just petrified standing on the tee.”

Hole 17. Nicknamed ‘The Rabbit’. Par 3.
The scene of Norman’s 1989 collapse, this hole can be seriously challenging when the wind picks up.

It was where Justin Leonard famously produced a 30-foot birdie putt en route to his 1997 success, but that doesn’t happen often.

The Davis verdict: “When the breeze gets up, the players might even need a driver to reach the green. I always found this hole very difficult to play.”

Why the British Open might be a test at mealtime