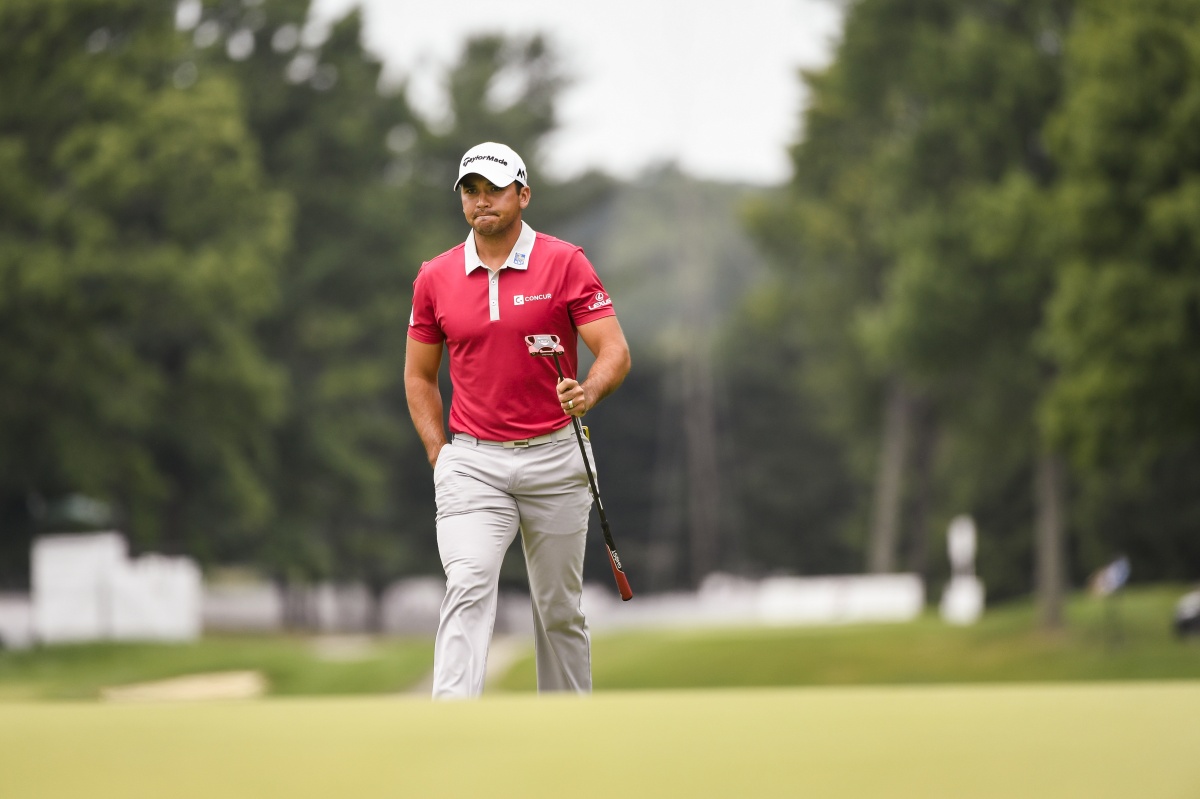 World No.1 Jason Day has vowed to use his spectacular late collapse at the World Golf Championships Bridgestone Invitational as motivation heading to the British Open.

Day was on track for a fourth win of the year and eighth win in 20 starts when he led at Firestone Country Club with four holes to play, only to implode.

His stumbles allowed a surging US Open champion Dustin Johnson his second win in as many starts, rocketing the American to world No.2.

Johnson, who finished one shot ahead of Scott Piercy, matched his Saturday four-under-66 with another to soar up to six-under-274 for the championship while Day, who held the lead for most of the final round dropped four shots in his final four holes to crash out.

Day, who ended three shots adrift of Johnson, missed a four-foot par putt on the 15th before butchering the par five 16th with a double-bogey seven.

His tee shot went way left and ended up behind dense trees, a punch shot under them ended up in the right rough and despite a ruling of a free drop after a spectator moved his ball behind a tree Day then punched his third into water.

His fifth shot went long and two shots later his championship was effectively over.

Needing to finish birdie-birdie to force a playoff Day’s effort from the fringe on the 17th came up short and then a wild drive on 18 ended any hopes of a miracle hole out.

“I’m disappointed, but I’ve got to try and focus on what I did great this week, move on, and try and get better for the British Open,” Day said.

“I feel like my game is coming around nicely.”

Asked if he regretted his decision of going for the green with his water-bound punch shot Day insisted he believed it was the play but he just failed to execute it.

Day had turned his last five 54-hole leads into victory but is now six of 13 all-time.

Ironically it was a triple-bogey eight on the same hole, albeit in the third round, that scuppered Day’s hopes in the 2015 event.

Adam Scott closed with a two-under-68 to finish at even par in a tie for 10th, his first top 10 since his WGC win in March.

Matt Jones (69) was the next best Australian at two over while Marcus Fraser, Nathan Holman, Marc Leishman and Steven Bowditch finished well off the pace.