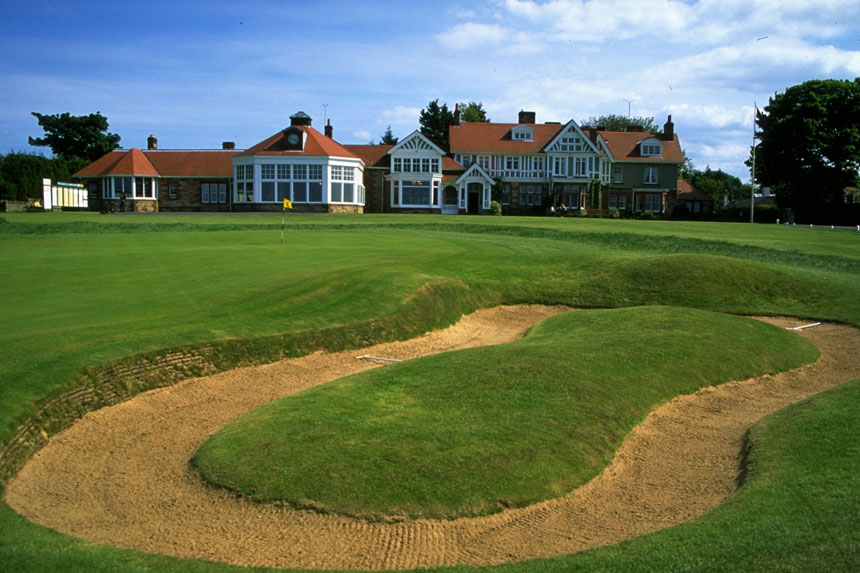 It may be one of the most iconic golf courses in the world but Muirfield has been stripped of hosting rights to the British Open after voting to continue a ban on women becoming members.

Members at the Scottish course – which has staged 16 British Opens in the last 125 years – were involved in a “comprehensive” two-year consultation process centred on a change in their membership eligibility.

It was widely expected that Muirfield would allow women to become members, following in the footsteps of the Royal & Ancient Golf Club at St Andrews (2014) and Royal St George’s in Kent (2015).

But only 64 per cent of the 616 respondents voted yes, meaning they just missed out on the two-thirds majority required for the club to change its constitution.

The results of the vote, conducted by the Honourable Company of Edinburgh Golfers, who run the course, were met with shock.

Muirfield captain Henry Fairweather said the club had to follow the decisions of its members.

“Women will continue to be welcome on the course and in the clubhouse as guests and visitors, as they have been for many years,” he said.

News of the club’s decision brought about a near-immediate response from the Royal and Ancient, organisers of the British Open.

The organisation’s chief executive Martin Slumbers said: “The R&A has considered today’s decision with respect to the Open championship.

“The Open is one of the world’s great sporting events and going forward we will not stage the championship at a venue that does not admit women as members.”

The wave of criticism

An avalanche of critics then slammed the Scottish club for their decision, with Scotland’s first female minister, Nicola Sturgeon, leading the way.

Scotland has women leaders in every walk of life. It is 2016. This is simply indefensible. https://t.co/qrULGuFG8v

She later added: “At a time when Scotland is a country where women can get to the top in politics, law, business and other fields, this sends the wrong signal.”

British Prime Minister David Cameron also weighed in, with a Downing Street spokesman adding: “His general rule is that sports clubs should be open to both sexes.

“And that it is outdated not to do that, particularly if you think you are up to hosting a major championship.”

“In the 21st century, the outdated wishes of the few really shouldn’t be allowed to dictate the country’s economic interests,” she said.

“At a time when we are making good progress on equalities, what signal does this send to other organisations and businesses?”

The golf club were certain to take note of comments from HSBC, one of the main sponsors of the British Open.

“As a proud patron and partner of the Open championship, we support the R&A’s position on this….we are committed to opening up the world of golf,” they said.

“Central to this is our commitment to the value of diversity in the game and our support of women’s golf, which is right at the heart of our global golf portfolio.”

And there was no shortage of golfers willing to slam the decision.

The strongest critics were Thomas Bjorn and Catriona Matthew. Bjorn, the chairman of the European Tour’s tournament players committee, said he was “gobsmacked”.

Matthew, who won the British Open in 2009, said she was “embarrassed to be a Scottish woman golfer from East Lothian after that decision”.

Men’s golf icon Gary Player, who won a British Open at Muirfield, said: “Staging the championship at any venue that does not admit women is simply unacceptable.”

World No.3 Rory McIlroy added: “It’s more of a loss to Muirfield than it is to us … hopefully Muirfield can see some sense.”