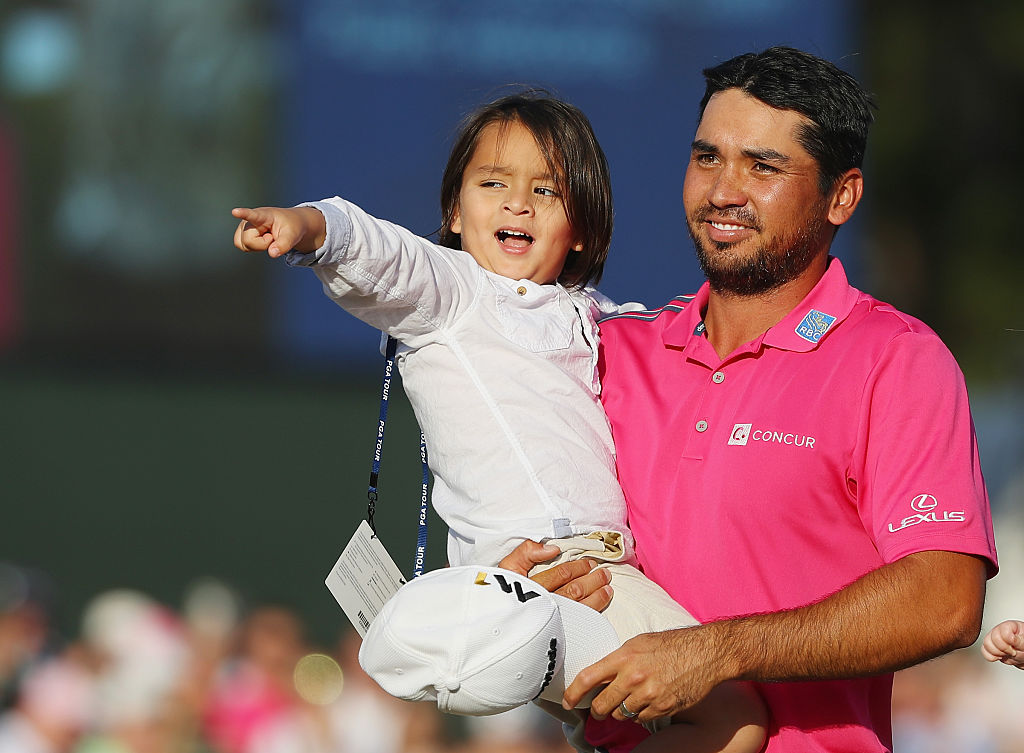 World number one Jason Day has entrenched his place as the dominant man in golf, claiming the lucrative Players Championship in Florida by four shots.

Day claimed his 10th PGA Tour win and seventh in his last 17 starts with a 1-under-par 71 final round at TPC Sawgrass to finish at 15-under 273.

It is his third win in 2016 after triumphs at the Arnold Palmer Invitational and World Golf Championships Match Play.

• NFL dream over as Hayne goes to Fiji
• Thurston: ‘The referee’s just too scared’
• Robbie Farah taken to hospital in Tigers’ loss

He has now closed out tournaments on the last five occasions that he has held the 54-hole lead.

American Kevin Chappell (69) finished second at 11-under, the second time this year he’s been runner up to Day.

Day is the seventh Australian to win at least 10 US PGA Tour events and is just the fifth player behind Tiger Woods, Rory McIlroy, David Duval and Phil Mickelson to win 10 times before his 29th birthday.

He is the fourth Australian behind Steve Elkington, Greg Norman and Adam Scott to win the Players and joins Woods, Scott, Martin Kaymer and Mickelson as players to have won a major, a WGC event and the Players Championship in their careers.

Former world number one Scott, who finished at 7-under in a tie for 12th, did not hold back with his praise.

“That’s Tiger-esque, that kind of a run,” Scott said.

“I always try to explain how good you feel after one win, and I try to imagine how good Tiger felt just playing about five years into his pro career having won like 50 events.

“Just imagine how you’d feel confidence-wise, and Jason must be kind of feeling something like that at the moment, and that’s an incredibly nice way to walk out on the golf course.

“You can see there’s that calmness inside him, calm confidence, and the way he’s walking around, he’s got that kind of unbeatable look about him.”

Scott is not expecting the run to end anytime soon.

Day is due up next at the Memorial tournament in his hometown in Columbus, Ohio before the US Open.

“From that stretch last summer, he’s managed so far to keep that momentum going, and that’s one of the hardest things to do when you are hot like that, to keep pushing,” Scott said.

“But he has a very strong desire to achieve so much, and I think probably his goals are changing throughout this period, and he’s expecting more and more of himself.

“He’s got that ability to push himself and accomplish.”