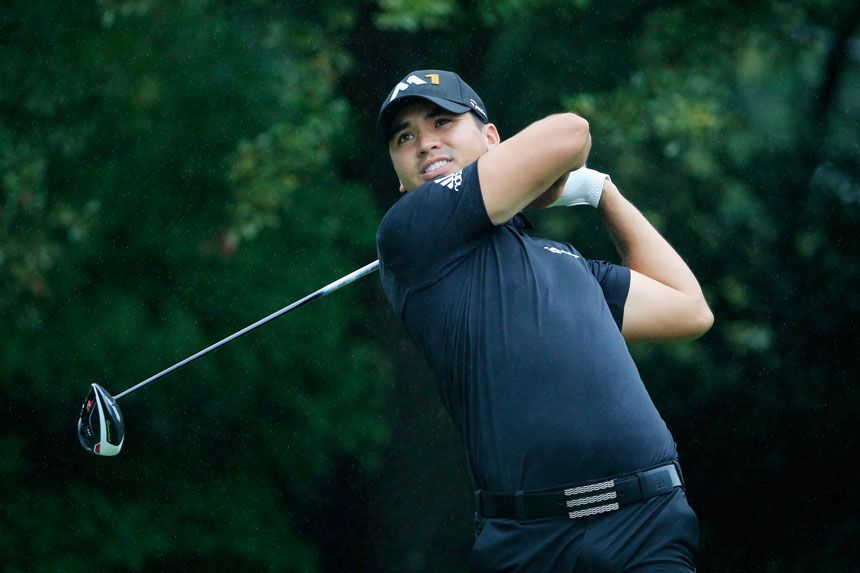 Spieth’s four-shot win at East Lake Golf Club – which also saw him win the season-ending FedExCup and claim a $US10 million prize – was enough for him to usurp Day.

Just one week ago, Day, at 27, became the youngest Australian to reach world No.1 after his win at the BMW Championship – his fourth victory in six starts.

But Spieth’s response was emphatic and swift, with a final-day 69 giving him a comfortable victory.

Day ended third in the FedExCup standings after shooting a 68 on Sunday as he finished in a tie for 10th, eight shots off the pace.

Spieth’s win was his fifth for the season, an incredible year which has included success at The Masters and US Open.

Sweden’s Henrik Stenson rolled in a 57-foot birdie putt at the last for a 72 to tie for second on 5-under 275 with Englishman Justin Rose (66) and Danny Lee of New Zealand (65).

“This is incredible. This is an event that we approach like a major championship because we know this is possible at the end of it,” said Spieth.

“I got frustrated [in recent weeks]. I missed two cuts in a row, had never done that, lost the number one ranking.

“I got to work, put my head down a little more than I did right after the PGA, knowing that we could still peak this week and that’s what we did.”

Jason Day’s time as world No.1 lasts just a week