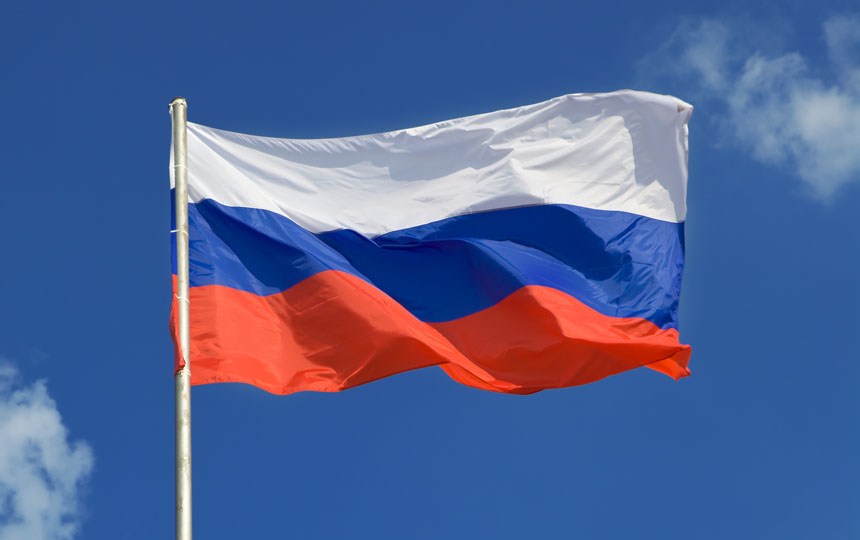 Russia's soccer play ers have done nothing wrong, the ruling conceded, but the ban must remain. Photo: Shutterstock

The Court of Arbitration for Sport (CAS) has rejected appeals by four Russian soccer clubs to lift the ban excluding them from the Champions League and other competitions.

Russia was already excluded from men’s World Cup qualifying and the women’s European Championship, and their clubs now won’t feature in competitions like the Champions League in 2022-23.

“The panel finds it unfortunate that the current military operations in Ukraine, for which Russian football teams, clubs, and players have themselves no responsibility, had, by reason of the decisions of FIFA and UEFA, such an adverse effect on them and Russian football generally,” CAS ruled.

“But those effects were, in the panel’s view, offset by the need for the secure and orderly conduct of football events for the rest of the world

Another Russian team, Sochi, will be left out of the Champions League third qualifying round draw, scheduled for Monday. If Russian sides had been allowed to take part, it wasn’t clear where their home games could be hosted or if Ukrainian clubs would boycott.

CAS is also due to hear other cases involving Russian athletes and teams in numerous other sports. Many governing bodies have justified excluding Russia on similar safety grounds to those cited by UEFA.

Victoria 2026: What to expect from the next Commonwealth Games
National emergency in Britain as the mercury soars to near-record levels
Today's Stories