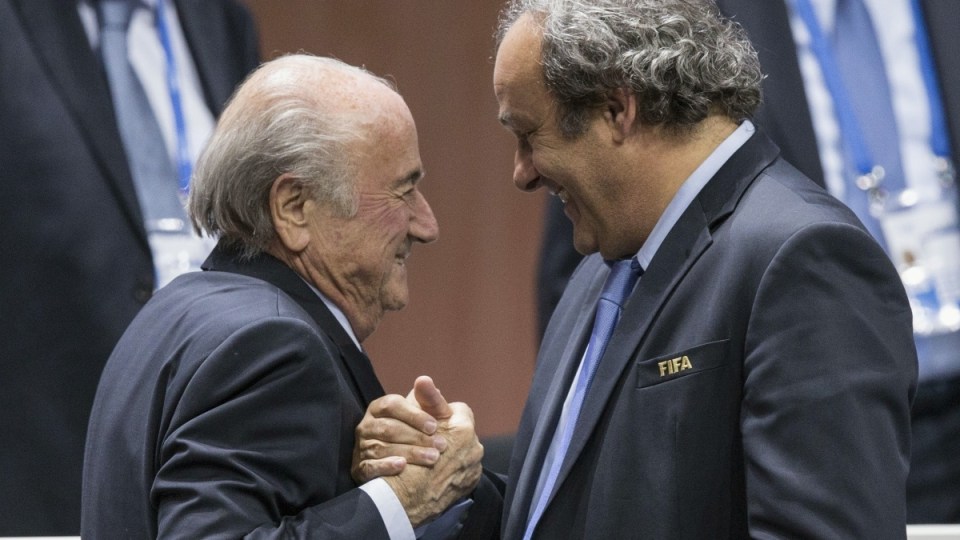 Questioning of former FIFA president Joseph Blatter at the federal criminal court in Switzerland has been delayed to Thursday due to his ill health.

“I am not well. I have a complaint that comes back, then I can’t breathe properly either,” Blatter told the court. “I don’t see myself able to answer.”

According to Blatter’s lawyer Lorenz Erni, his client has chest pains and breathing difficulties.

The trial of Blatter and former UEFA president Michel Platini started on Wednesday in Bellinzina, Switzerland.

The pair are charged with defrauding global football governing body FIFA in connection with a payment of two million Swiss francs ($A2.87 million) Platini received for work done as a FIFA advisor between 1998 and 2002 among other offences.

Blatter, 86, arrived at court with his daughter Corinne and sat in the front row at court alongside Erni.

‘Nothing to blame myself for’, says Blatter

“I’m in a good mood with the beautiful sun that is here. I am confident because I have nothing to blame myself for,” Blatter said prior to the start of the trial. “It takes two weeks, so I must be in a good mood on the first day.”

Platini, 66, and his legal team took their places a row behind Blatter. The process is taking place in German with French translation provided for Platini.

Swiss federal prosecutors are speaking of “a facticious invoice” Platini handed to FIFA in 2011 and which Blatter authorised. The payment was made later that year and also included 229,000 Swiss francs in social security taxes, according to the prosecution.

The case came to light in 2015 and ended Blatter’s reign as FIFA president and Platini’s campaign to succeed him.

Both were banned for eight years from football by the FIFA ethics committee but the suspension was later reduced for both by the Court of Arbitration for Sport.

Blatter and Platini have both protested their innocence, stating a verbal agreement from 1998.

The Bellinzona trial over 11 days is scheduled until June 22, with a verdict to follow on July 8.