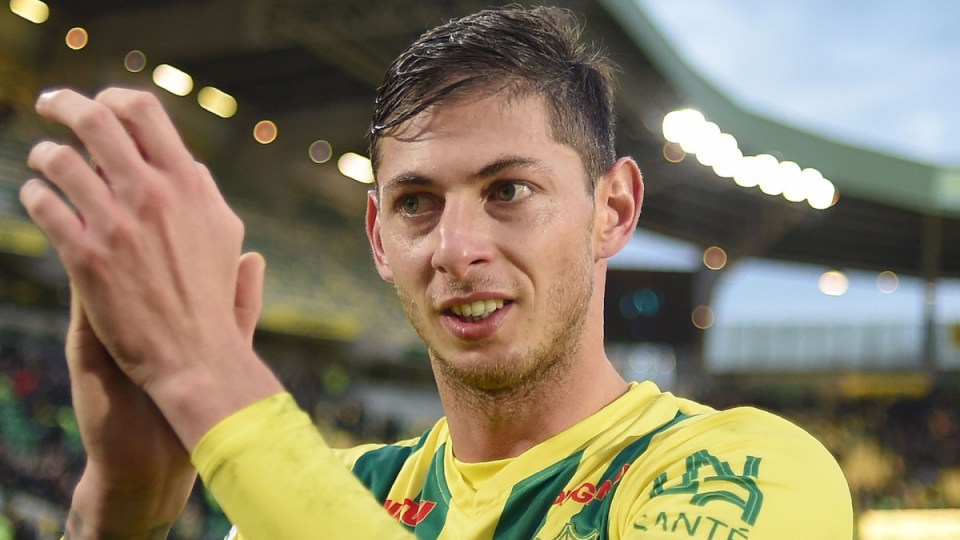 An inquest ruled Emiliano Sala was left unconscious by exhaust fumes before dying in a plane crash. Photo: Getty

Argentine soccer player Emiliano Sala died instantly from his injuries when the plane he was in crashed after breaking up mid-flight in 2019, a British jury has found.

Sala died when the single-engine Piper Malibu aircraft in which he was travelling crashed in the English Channel.

He had been flying to join his new team, Cardiff, in Wales after signing from French club Nantes.

The jury at an inquest at Bournemouth Town Hall on Friday found that Sala was a passenger on a private plane being flown by a pilot, David Ibbotson, who did not have the correct authority to fly at night.

The plane broke up when it crashed into the sea. Ibbotson’s body has never been found.

Pathologist Basil Purdue said Sala had been overcome by “severe poisoning” because of a build-up of carbon monoxide inside the cabin due to the plane’s faulty exhaust system.

Dr Purdue said the footballer would have been “deeply unconscious” before the aircraft crashed.

But he said Sala was still alive at the point of impact and died from severe head and chest injuries.

Pilot and businessman David Henderson managed the aircraft on behalf of its owner and arranged flights, pilots and maintenance, despite not being the legally registered operator.

Henderson was sentenced in November to 18 months in prison, having already been found guilty by a majority verdict of endangering the safety of an aircraft.

He had previously admitted to a separate offence of attempting to discharge a passenger without valid permission or authorisation.

Footballer died after plane broke up in midair: Inquest