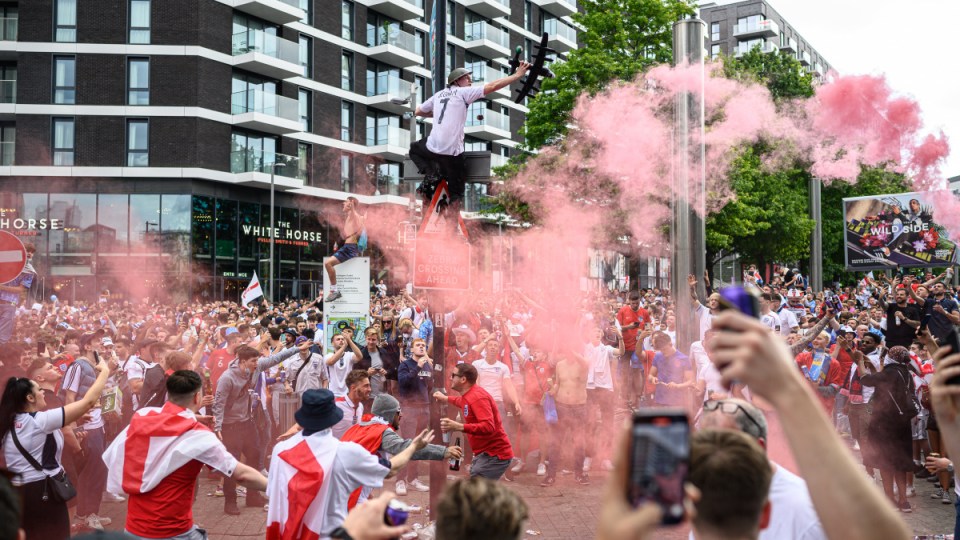 England’s Football Association has commissioned an independent review to look into the disturbances during the Euro final against Italy at Wembley.

The final, won by Italy in a penalty shootout, was marred by clashes between fans and officials in and around the stadium.

The FA said it had informed the Department for Digital, Culture, Media and Sport, adding that the review would be led by Baroness Casey of Blackstock with external experts also being sought to weigh in.

“We are determined to fully understand what happened outside and then inside Wembley Stadium,” the FA said in a statement.

“A key emphasis of the findings will be to ensure that lessons are learned and such disgraceful scenes are never able to be repeated.

“We continue to work with the relevant authorities in support of their efforts to identify those responsible and hold them to account.”

The announcement comes a week after DCMS chairman Julian Knight MP had asked the head of the FA for an explanation of the chaotic scenes.

Europe’s soccer governing body UEFA also said it had appointed an ethics and disciplinary inspector to hold a separate investigation into the “events involving supporters which occurred inside and around the stadium”.