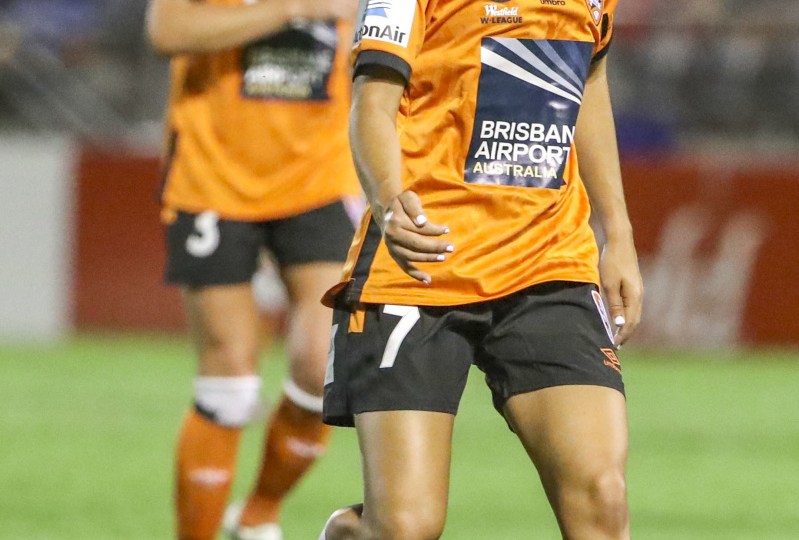 Matildas coach Tony Gustavsson has named four debutants in his first squad for internationals against Germany and the Netherlands later this month.

Four uncapped players have also been added to the national team senior environment, including former Young Matildas Indiah-Paige Riley, Beatrice Goad and Alex Huynh. Dylan Holmes, who plays for BK Hachen in Sweden, is the other.

The group will assemble in the Netherlands on April 5.

In their first matches since March 2020, Australia will face two of world football’s heavyweights in reigning Olympic gold medallists Germany and FIFA Women’s World Cup 2019 finalists, the Netherlands, on April 11 and 14 (AEST), respectively.

“With this camp and international matches, the preparations for the Tokyo 2020 Olympic Games take a significant step forward and I am eager to see what the players will bring to the environment,” said Gustavsson.

“Knowing the close bond between the playing group, this camp will be good for morale as we assemble for the first time in almost 400 days.”

“Even with all the challenges that have been presented, including the decision to exclude selection of Australian-based players, I believe this is a great chance to learn about the qualities of all the players; on and off the pitch.”

Six players from the 2020 AFC Women’s Olympic qualifiers are not available for selection including midfielder Katrina Gorry, who is expecting her first child in August.

“Germany and the Netherlands are extremely tough teams with incredibly talented players. They provide an opportunity for the coaching staff, Mel Andreatta and I to evaluate the team and closely examine how we want to evolve.

“The exciting part is that every player has the chance to prove themselves, whether they are an experienced player with almost 100 caps, or a player earning their first call up.

“On the back of the announcement of the host cities, this is not only about Olympic preparation but it is also the start of our road to the FIFA Women’s World Cup in 2023.”