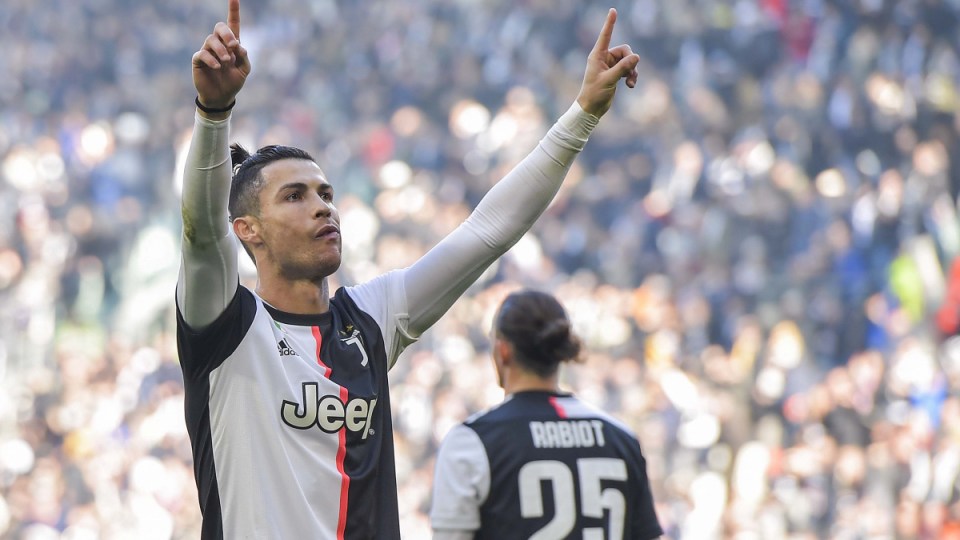 Two South Korean football fans are entitled to compensation for “mental anguish” after Cristiano Ronaldo failed to take to the field in a pre-season friendly in Seoul last year, a court has ruled.

Ronaldo did not take to the field in the match when his side, Italian champions Juventus, took on an all-star team of players from the domestic K-League, including Australian striker Adam Taggart, in front of a sell-out 65,000 crowd.

A district court at Incheon, west of Seoul, ordered the local agency that organised the match, The Fasta Inc, to pay 371,000 won ($465) to both fans listed in the lawsuit.

The lawsuit complained that The Fasta Inc had said Ronaldo would play for at least 45 minutes, but the Portugal star ultimately sat out the entire game in July 2019.

Juventus had already provoked the ire of Korean fans by turning up to the match late, delaying kick-off by an hour.

However, the K-League was furious and wrote to Juventus to demand an explanation.

Local media reported at the time that Juventus would be forced to pay a financial penalty.

However, The Guardian reported that the league was unsatisfied with the response offered by the Italian giants.

The penalty clause for sitting Cristiano Ronaldo out of Juventus’ friendly against Team K League is $675K USD out of their total revenue of about $3 million from their 12-hour stay in Korea, according to MBC. pic.twitter.com/rJk6IIDgEg

“K-League clearly registers our profound indignation and disappointment to Juventus’ irresponsible behaviour and manners, and we strongly urge Juventus to offer a sincere apology and explain the reason for Ronaldo’s no-show,” the league said.

Ronaldo did not play even for a minute, contrary to the contract guarantee that he would play for at least 45 minutes.

“Juventus’s reply did not offer any apology nor did it explain what exactly happened that day.”

The decision not to play Ronaldo was a bitter disappointment to many supporters.

One disappointed fan even followed Juventus to Stockholm for its final pre-season match against Atletico Madrid in an attempt to meet Ronaldo and ask him to explain himself.

His YouTube blog of the trip has since been watched more than four million times.

Mr Kim said he was also representing 87 other plaintiffs in several other cases in connection with the match.

The Fasta Inc’s website was not online as of Tuesday, and phone calls to the company’s president were not answered.

The absence of top-tier players for certain matches has also affected other sports in recent months.

The promoter of two basketball matches featuring the USA against the Boomers in August last year was forced to play refunds to customers after a number of players used in promotional material did not play in the match.