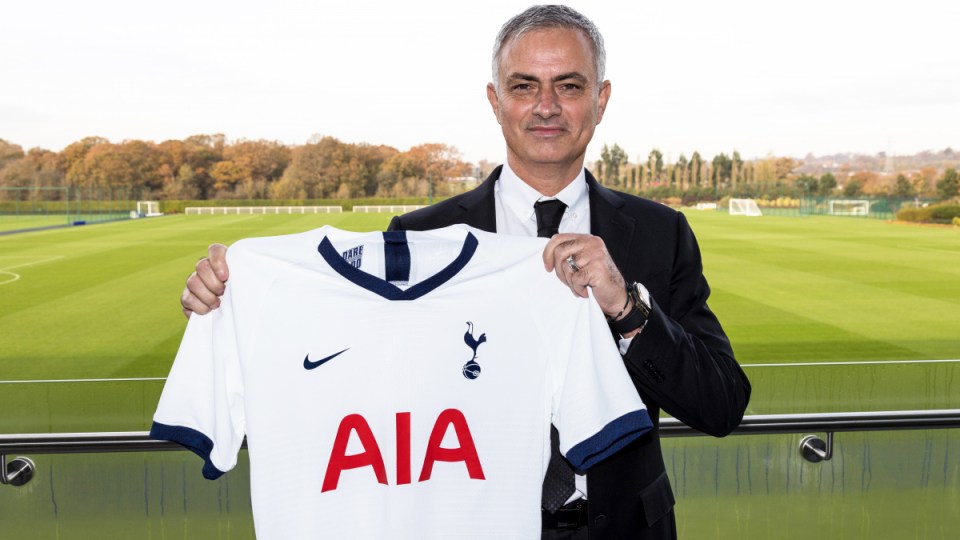 Jose Mourinho sealed a return to coaching after almost a year out when Tottenham Hotspur hired one of the world’s most successful managers in a bid to end the club’s decade-long wait for a trophy.

Tottenham moved swiftly on Wednesday to replace Mauricio Pochettino, who was fired on Tuesday after a five-and-a-half-year spell in which he transformed the team’s fortunes – even reaching a Champions League final – but was unable to win a Premier League title.

That is something Mourinho, who has won 25 major trophies as a manager, specialises in.

But there remain question marks over whether the Portuguese coach is still the force he once was after a turbulent two-and-a-half-year spell at Manchester United that ended in December.

He hasn’t coached since.

“In Jose we have one of the most successful managers in football,” Tottenham chairman Daniel Levy said of his potentially divisive appointment.

“He has a wealth of experience, can inspire teams and is a great tactician.”

Levy, who acknowledged that he fired Pochettino “extremely reluctantly”, said he believed Mourinho “will bring energy and belief to the dressing room.”

It is Mourinho’s man-management that has mostly been questioned in the latter years of his coaching career, given his penchant for publicly criticising his own players.

He has never spent more than three-and-a-half years in a single stint at one club.

“I am excited to be joining a club with such a great heritage and such passionate supporters,” said Mourinho, who signed a contract to the end of the 2022-23 season.

“The quality in both the squad and the academy excites me. Working with these players is what has attracted me.”

Tottenham’s improbable run to the Champions League final in June, where it lost to Liverpool, masked a drop off in form in the Premier League that has seen the team win just six of their 24 games since February, straddling the end of last season and the start of this campaign.

Spurs, who haven’t won a trophy since the 2008 League Cup, are currently 14th in the Premier League after 12 games, 11 points off the Champions League qualification positions.

Mourinho’s first game in charge of Tottenham will be against West Ham on Saturday, and he will return to Manchester United at Old Trafford on December 4.

Since leaving Porto for Chelsea in 2004, Mourinho has always worked at clubs with big budgets so Tottenham is not necessarily a natural fit.

Pochettino had to battle against the biggest teams in Europe while working with strict financial constraints under Levy, particularly as Tottenham prepared to move into its new stadium last season.

Tottenham’s squad needs a revamp, too, after growing stale because of the lack of recent recruitment.

He will need to quickly fix Tottenham’s leaky defence and get more out of the team’s underperforming midfielders, Dele Alli and Christian Eriksen.

The main playmaker, Eriksen appeared to be on his way out of the club as he seeks a new challenge but working under Mourinho might offer that.