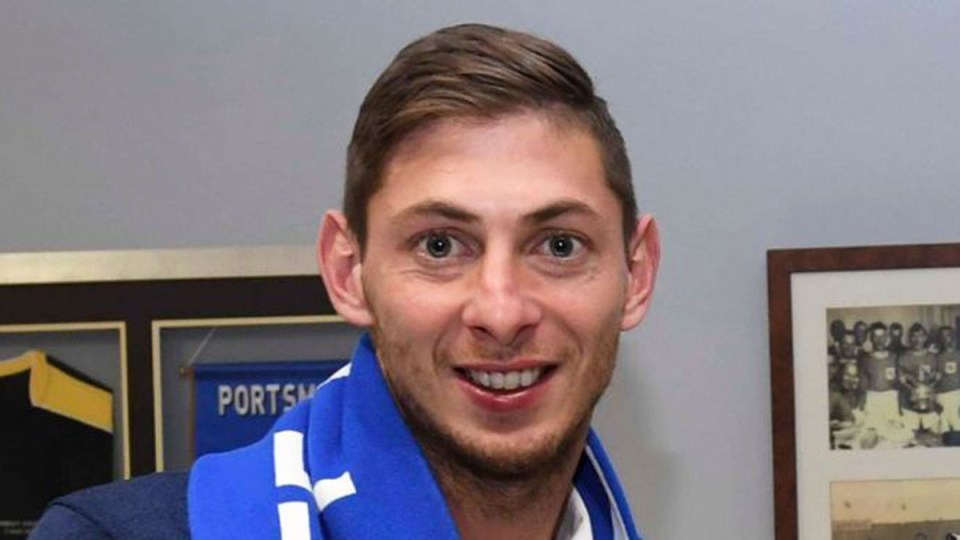 A British CCTV company director and her employee who illegally accessed mortuary security camera images of footballer Emiliano Sala’s body out of “morbid curiosity” have both been jailed.

Sherry Bray, 49, and Christopher Ashford, 62, accessed the cameras at the mortuary where the Cardiff City striker’s body lay, watched the footage of the post-mortem examination and took screenshots of the images.

Images of Sala – who died after joining Cardiff City in a multimillion-pound transfer – were then circulated on Twitter and Instagram and were seen by members of his distraught family.

The 28-year-old Argentinian was killed when the plane he was travelling in crashed into the English Channel, north of Guernsey, on January 21.

His body was recovered on February 6 and a post-mortem examination took place at Bournemouth Borough Mortuary the following day.

Swindon Crown Court heard Bray was director of the company which monitored security cameras at the mortuary, and Ashford worked for the firm.

She had sent him a message before he started his night shift, telling him: “There’s a nice one on the table for you to watch when you’re next in.”

Both replayed the clip during separate shifts before Bray took a picture of it on her mobile phone and sent it to her daughter on Facebook Messenger, leading to it being widely shared on social media.

Ashford let a friend photograph the screenshot he had taken, the court heard.

After realising that police were investigating, Bray deleted the file from her phone and asked Ashford to do the same.

Evidence from Bray’s phone also revealed that she had taken a picture of the body of Andrew Latcham.

Robert Welling, prosecuting, said Bray had a “pivotal role” in setting a culture at her workplace where “both she and members of staff would watch as and when autopsies were on the mortuary CCTV footage”.

A victim impact statement from Romina Sala, the soccer player’s sister, said she saw pictures of her brother’s body on Instagram.

“I cannot believe there are people so wicked and evil who could do that,” she said.

“I’ll never erase those images from my head. My brother and mother can never forget about this. It’s hard for me to live with this image.”

Bray also admitted perverting the course of justice by instructing Ashford to “delete your pics”, deleting the post-mortem cameras from the live feed camera facility and deleting the mortuary image of Sala from her phone.

Judge Peter Crabtree jailed Bray for 14 months and Ashford for five months and said that he sentenced them on the basis they did not circulate the mortuary image of Sala.