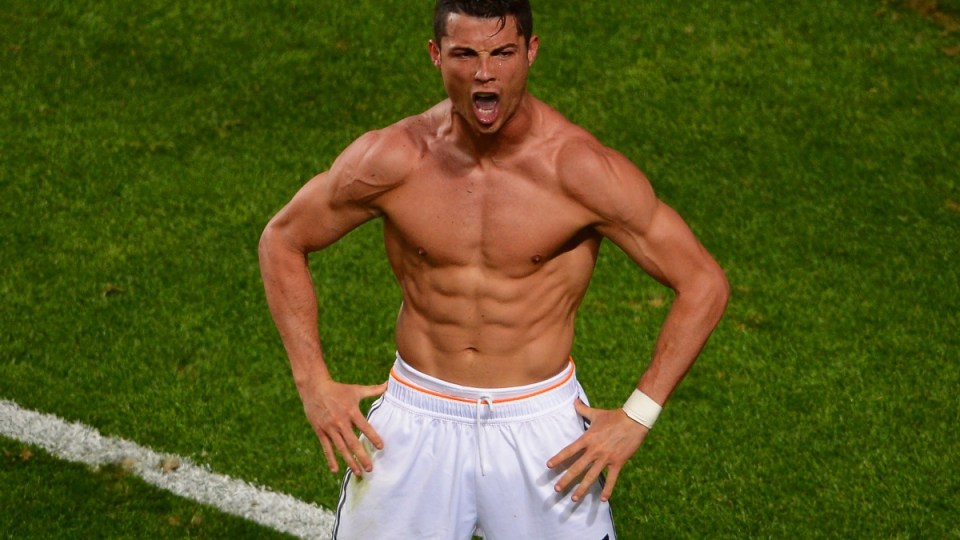 Cristiano Ronaldo is driven by his desire to outdo Lionel Messi. Photo: Getty

Cristiano Ronaldo is determined to end his career with at least one more Ballon d’Or – the trophy for the world’s best player – than Lionel Messi as he attempts to establish himself as the greatest player of all time.

The Portugal captain and his Argentine rival have each claimed the  award on five occasions, but 34-year-old Ronaldo is not satisfied with that.

Speaking on ITV’s Cristiano Ronaldo Meets Piers Morgan, the 34-year-old Juventus superstar said: “I would love it, and I think I deserve it.

“Messi is a fantastic guy, a fantastic player. He’s in the history of football – but I think I have to have six or seven or eight to be above him.

“My relationship with him is, we are not friends, but we have shared this stage for 15 years.

Ronaldo, who agreed that Messi is the best he has played against, hopes to be remembered as one of the best – if not the best – footballers the game has ever seen.

“I’m sure I’m in the history of football for what I have done and what I’m continuing to do, but one of the best players in history,” he said.

“But for some fans, if the No.1 is another one and I’m second, it doesn’t matter.

“I know I’m in the history of football as one of the greatest ever.”

Ronaldo, who won 15 trophies in nine years at Real Madrid, including four Champions League titles, and has led Portugal to Euro 2016 and Nations League glory.

He broke down while revealing his alcoholic father never got the chance to see him become a superstar.

The Juventus forward revealed that he barely knew former soldier Dinis before he died in 2005, aged 52.

It is the individual records he has amassed along the way that continue to fuel his quest for more honours.

“It’s part of my sacrifice, my obsession to win, to have success,” he said.

“When I say success, I have worked for that. Talent is not enough, I dedicate so much that this is part of me, records are part of me.

“I don’t follow the records, the records follow me. I’m addicted to the success, and I don’t think it’s something bad, I think it’s good.

“It motivates me. If you’re not motivated, it’s better to stop.”

Ronaldo driven to be better than Messi