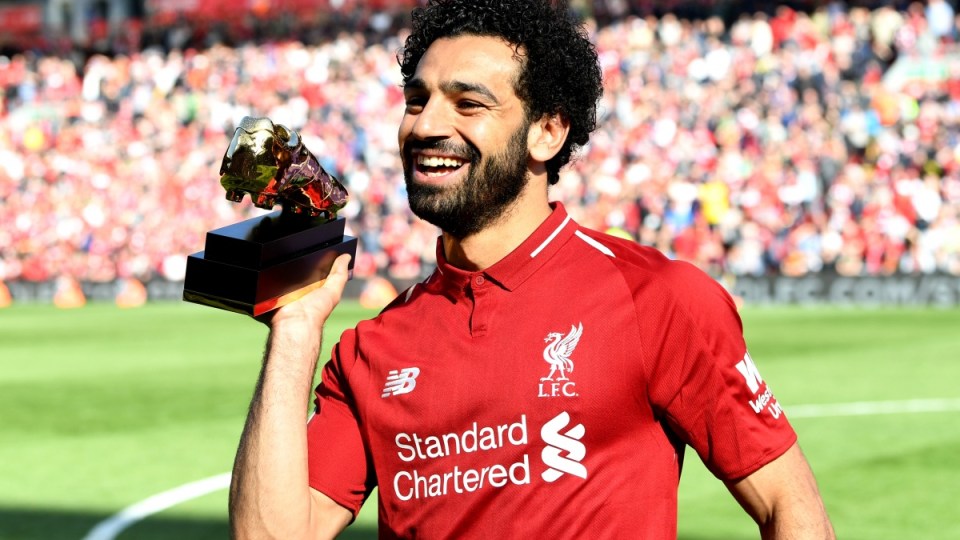 Liverpool have clinched the EPL’s final Champions League spot, Swansea’s relegation was confirmed and champions Manchester City finished with 100 points on a goal-packed final day of the season.

Swansea needed a miracle to stay up at the expense of Southampton but their 2-1 defeat at home to already-relegated Stoke put paid to any dreams of survival.

Manchester City finished with a record points haul after a 1-0 win at Southampton, leaving them 19 points ahead of Manchester United, who beat Watford 1-0, with Tottenham, who edged out Leicester City 5-4, four points further back in third.

Liverpool warmed up for this month’s Champions League final against Real Madrid with goals from Salah – who won the Golden Boot as league top scorer -–Dejan Lovren, Dominic Solanke and Andrew Robertson sealing a place in next season’s Champions League.

“Not many people would say we would get to the Champions League final, we are progressing and learning from the manager, we have a good chance of winning trophies,” Liverpool captain Jordan Henderson said.

“City have been amazing this season, they thoroughly deserve it but next year we want to be closer to them and who knows, we could win it.”

That result rendered Chelsea’s match at Newcastle irrelevant to the Champions League battle and Antonio Conte’s side went down 3-0 at St James’ Park.

But Xherdan Shaqiri’s penalty gave Stoke victory at Swansea and the Welsh side will join Stoke and West Brom in the Championship next season.

“It was an emotional day,” Swansea defender Angel Rangel said. “We knew it was impossible to stay up. We lost.

“It’s been the hardest season. From start to finish we have been down there. It’s been unfortunate, because it’s such a great club. We need to build again.”

Gabriel Jesus grabbed the only goal deep in injury time to give Manchester City the win at Southampton, who nevertheless stayed up.

Spurs needed to match Liverpool’s result to secure third spot and they did in dramatic fashion, coming from behind three times to clinch a 5-4 win over Leicester.

Jamie Vardy, Riyah Mahrez and Kelechi Iheanacho gave the visitors a 3-1 lead, but two Erik Lamela goals, an own goal by Christian Fuchs and Harry Kane’s second of the day won it for Spurs.

Arsenal manager Arsene Wenger signed off after 22 years and 1235 games in charge with a 1-0 win at Huddersfield, with Pierre-Emerick Aubameyang grabbing the winner.

“To enjoy it we had to win it – winning football games is what makes me happy and the boys did it,” Wenger said.

“Do I feel relief? Not really, I’m sad. At some stage it has to end, I wish everyone well, the fans have been great until the end and I wish the club well for the future.”