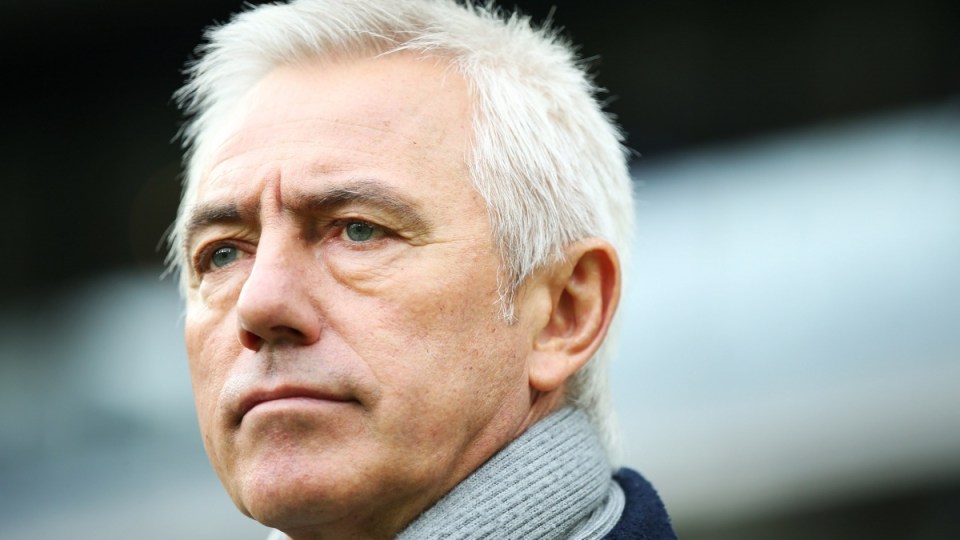 Van Marwijk replaces Ange Postecoglou, who left the post in November after leading the Socceroos through the qualification stages.

The Dutchman led the Netherlands to the World Cup final in 2010 and also led the Saudi Arabian team to direct qualification for this year’s finals.

“This is a great result for Australian football,” Lowy said.

“Bert Van Marwijk is world class. He took the Netherlands to the World Cup Final in 2010, he led the Saudi Arabian team to qualify directly for this year’s finals and most importantly, he knows a lot about our team and how they play because he studied them closely as an opposition manager in the same group.

BREAKING | The Caltex @Socceroos are delighted to announce the appointment of Bert Van Marwijk as our new Head Coach. #GoSocceroos. https://t.co/o4ufIs40WM pic.twitter.com/h7byLo2WGR

“These experiences make him a compelling choice.

“We now go to Russia with a battle-hardened group of players and support staff who made it to the Finals by the toughest road possible.

“In Bert Van Marwijk we have a manager who can achieve great things with this team. And we will ensure they have the resources necessary to give them the highest level of preparation.”

Van Marwijk, the former Feyenoord, Borussia Dortmund and Hamburg manager, will arrive in Australia next week to commence preparations for the Socceroos’ friendlies against Colombia and Norway in March.

“I know a lot about the players and how the team has been playing after coaching against them for the two World Cup qualifiers, in 2016 and in June last year,” Van Marwijk said.

“I have also been impressed by the national team set-up that the FFA has developed over the past few years.

“I want to thank Steven Lowy, David Gallop and (FFA’s Head of National Performance) Luke Casserly for the confidence they have shown in me.

“My response to them has been that we are not going to Russia just to be competitive. I want to win our matches.”