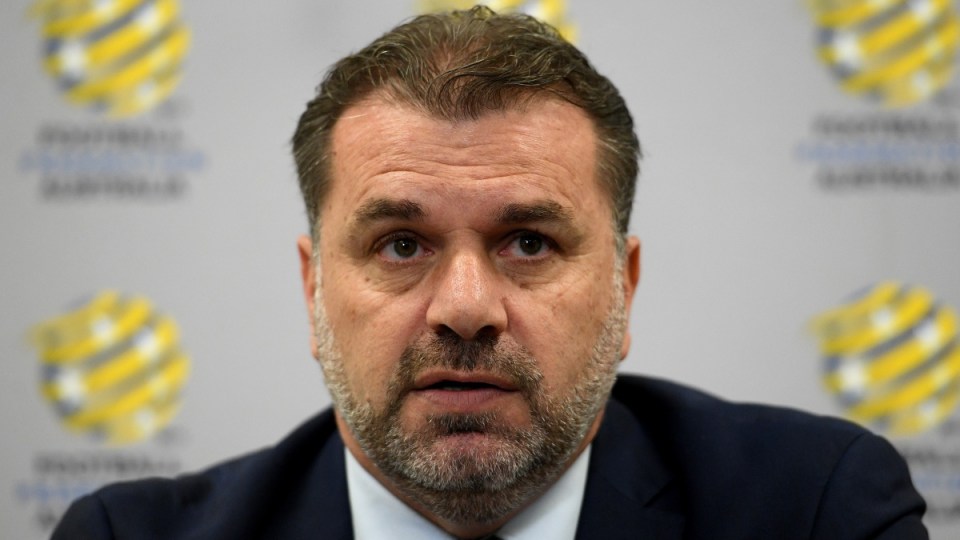 Former Socceroos coach Ange Postecoglou believes nationality should not be a factor when it comes to choosing his successor. Photo: AAP

The next Socceroos coach does not have to be an Australian – just the right person for the job, says former boss Ange Postecoglou.

Postecoglou became the first Australian coach to qualify the country for a World Cup after beating Honduras in November’s two-legged play-off tie.

He sensationally quit straight afterwards, leaving Football Federation Australia in search of his successor six months out from Russia 2018.

Much debate has focused on whether the next coach should be an Australian or a foreigner.

But Postecoglou, despite championing both Australian players and coaches throughout his career, believes nationality should not be a factor in FFA’s decision.

“I just want it to be the best person for the job,” Postecoglou told Fox Sports.

“Maybe it’s my naivety, I kind of thought I was the best person for the job.

“Not because I happened to be Australian, but because of the circumstances there at the time, the rebuilding of the team, implementing a philosophy to understanding Australian culture. I thought I was the best man on this planet.”

Postecoglou cited Alen Stajcic’s appointment at the Matildas as another success.

“So if they stick to that kind of formula of clearly knowing what they want … if that’s Australian, great, but I don’t like the separation of Australian coaches from foreign coaches,” he said.

“Stop categorising if you’re an Australian player or coach you fit into this box.

“I don’t buy into that but it doesn’t mean you discount the foreigners, but they need to understand our culture, our players.

“It shouldn’t surprise people there are a lot of impostors in the coaching world … but there are some genuinely fantastic foreign coaches who will bring something to the game.”

FFA’s expert panel is in the process of defining the criteria for its next Socceroos appointment.

While chief executive David Gallop has made clear his preference to hire another Australian, he noted circumstances may get in the way.

Australian or not, hire the best man: Ange Postecoglou