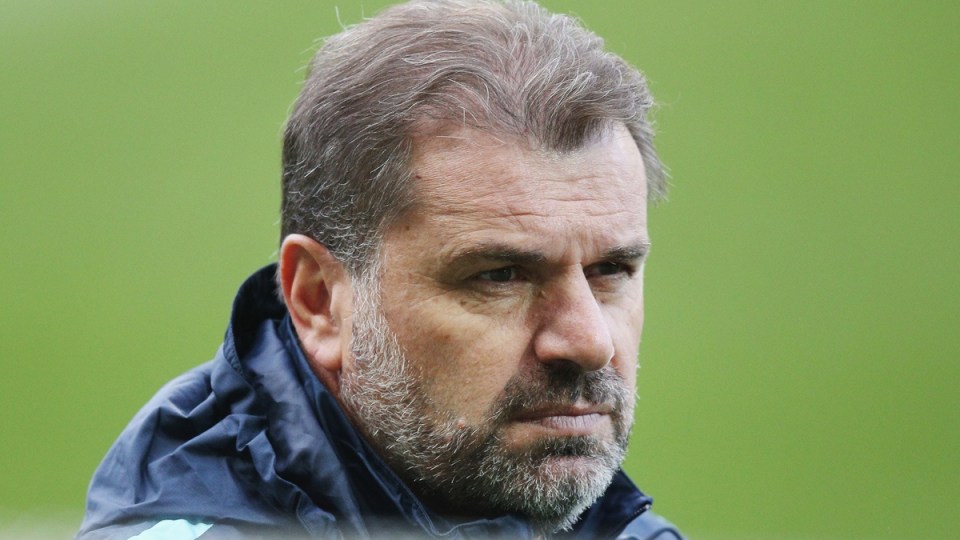 Ange Postecoglou is heading to Japan after leaving the Socceroos Photo: Getty

Former Socceroos coach Ange Postecoglou’s next move is finally clear, with the 52-year-old confirmed as the new head coach of Japanese side Yokohama F Marinos.

Postecoglou quit the Australia post last month after a four-year tenure highlighted by success in the 2015 Asian Cup.

He was always expected to take up a job in club football but his decision to choose Japanese football – instead of a higher-profile club in Europe – comes as somewhat of a surprise.

Postecoglou had been linked with Scottish giants Rangers but said on Tuesday he was “excited” about his new job.

“I am excited to be moving to Japan and returning to club football,” he said.

“Coaching YFM will be a great challenge and I am very much looking forward to working with the club’s young players, and young players in particular, to achieve success.”

“Ange Postecoglou is an excellent coach, with an attractive and entertaining style of football which will suit our approach,” he said.

“At the Marinos, we are committed to developing players and Ange has a very strong record in doing this.

“We are confident that he is the perfect choice to take us forward.”

In addition to coaching the Socceroos, Postecoglou spent seven years coaching Australia’s under-17 and under-20 teams.

He won back-to-back titles in club football with the A-League’s Brisbane Roar, while he has also coached Melbourne Victory and Greek club Panachaiki.

Postecoglou will replace Frenchman Erik Mombaerts in the job and will hope to improve on the club’s fifth-placed finish this season.

The 2018 season begins in February and Yokohama will hope to be in the mix for the title, having won the J-League on three occasions.