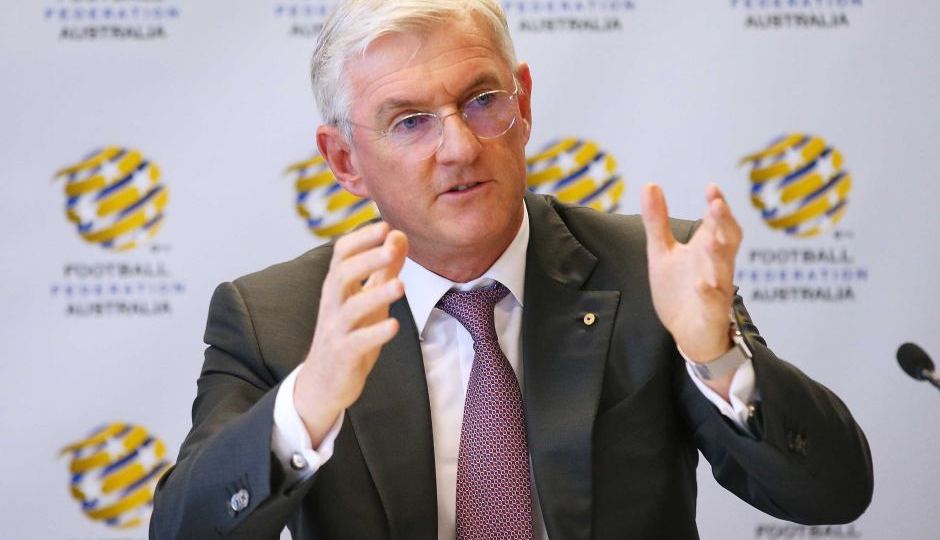 Steven Lowy has said he would not seek re-election as chairman if the reforms were passed. Photo: AAP

Football Federation Australia has avoided the imposition of a FIFA normalisation committee, with plans instead in place to establish a Congress Review Working Group.

Instead of FIFA suspending Australian football’s governing body after it failed to win support for its preferred Congress model, representatives from both FIFA and AFC will be flown in to Australia to attempt to reach a resolution.

It comes as welcome news to the FFA and chairman Steven Lowy, who had previously contemplated challenging FIFA with legal action had it attempted to remove him from his position.

“FIFA’s ruling gives all of us a chance to take a fresh look at how the Congress can best represent the Australian football community, with the direct involvement of FIFA and AFC officials in that process,” Lowy said in a statement.

“In a wider sense, this process will enable all Australian stakeholders to work together on a shared vision for our game at every level.”

The FFA said it can now push ahead with the issues that face the game, including A-League expansion, the bid for the 2023 Women’s World Cup and finding a head coach for the Socceroos.