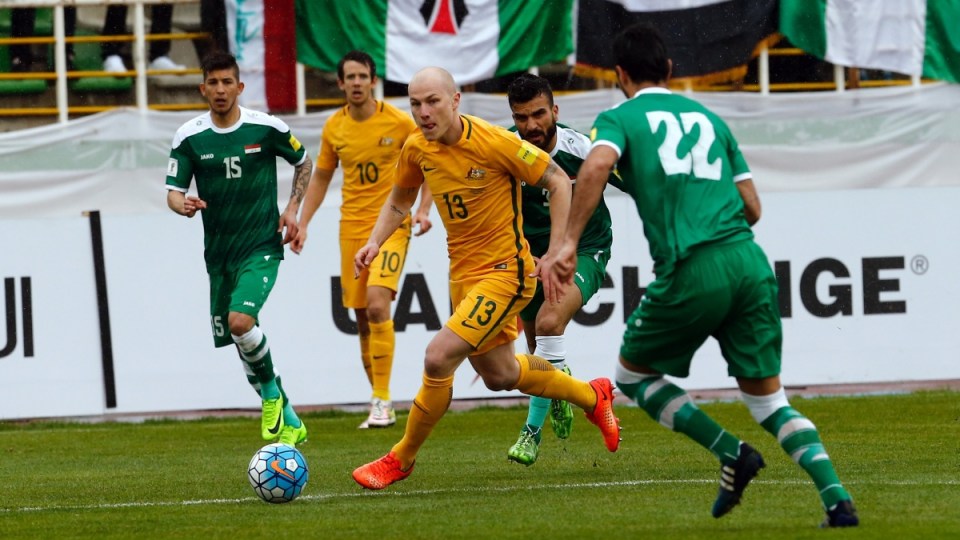 The Socceroos hopes of qualifying for next year’s World Cup in Russia will hinge on winning their remaining home matches after escaping with a scrappy 1-1 draw against Iraq amid dreadful conditions in Tehran.

It came as coach Ange Postecoglou boldly unveiled a brand new 3-4-3 formation and they clearly battled to adjust as they hung on for their fourth qualifying draw in a row – but he said that was not the reason for the result.

“It’s got nothing to do with the system,” he said.

“When they’re knocking long balls and it’s a contest in the air, it’s irrelevant what system you’re playing. 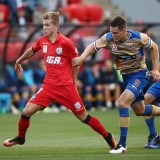 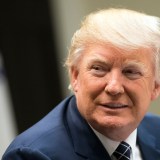 The football decision that could give Trump’s popularity a kicking

“It’s about winning the ball in that area and in the second half, it just seemed every time they’d knock a long ball, they’d win the first header and we’d be scrambling to try and get control of the game.

“In the end we just invited pressure on ourselves and paid the price.”

Australia has three home games to come – the next on Tuesday in Sydney against the United Arab Emirates – as they seek an appearance at a fourth successive World Cup.

They remain third in Group B following Japan’s 2-0 win away to the UAE, who now probably need to win at Allianz Arena to stay in contention.

They sit three points behind joint leaders Japan and Saudi Arabia, who are also yet to play in Australia.

“We’ve had four away games now, we only have one more,” Postecoglou said.

“We haven’t lost so we’re still in a good position to qualify.”

Steady rain throughout the day exacerbated what was already one of the worst pitches Australia has played on in recent years at the PAS Stadium, and at times the new-look back three of Mark Milligan, Milos Degenek and Bailey Wright looked unable to cope.

Mooy’s corner five minutes from the break superbly picked out Leckie, who headed home at the near post to relieve the pressure valve on the Socceroos.

But the Lions of Mesopotamia kept on coming and in the 76th minute managed to square the ledger.

A terrific cross from Ali Adnan found Yasin, who scored to bring the small but vocal and largely pro-Iraqi crowd back to life in an instant.

Both teams had chances to win it in a frantic end to the match but it is undoubtably the Socceroos who will be happier with the point in the circumstances.