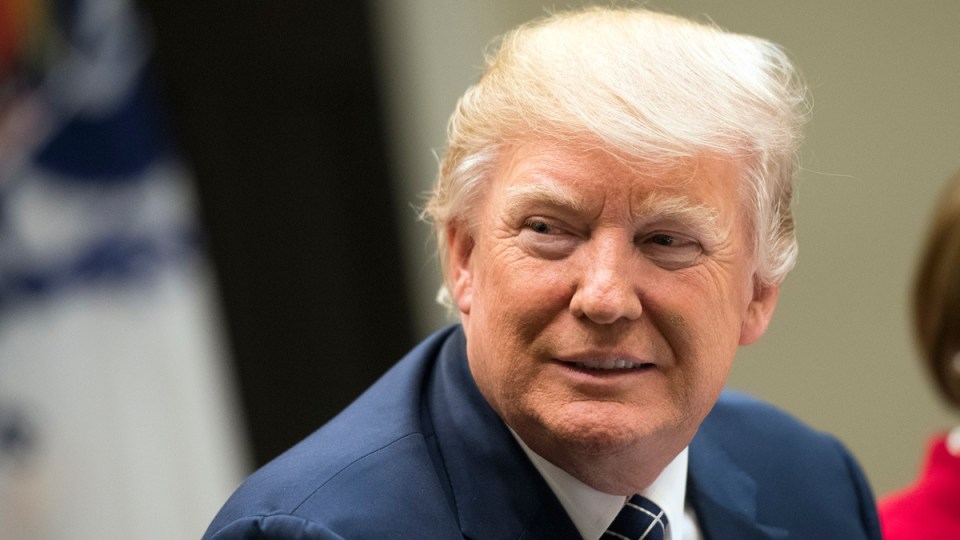 This man could cost the United States a major event. Photo: Getty

Donald Trump’s popularity across the United States could suffer a major blow after a warning from football’s governing body, FIFA, was fired in London.

The organisation’s president, Gianni Infantino, told reporters that they would not accept a bid to host the FIFA World Cup from the United States if President Trump’s controversial travel ban was still in place.

Currently, citizens from six nations – all majority-Muslim countries in Iran, Somalia, Sudan, Yemen, Syria and Libya – are not allowed to enter the United States in Mr Trump’s updated restrictions.

The United States, furious at losing hosting rights to the 2022 World Cup to Qatar, are considered the front-runner to host the 2026 edition of world sport’s biggest event.

While that is more than nine years away, countries interested in bidding must have registered their interest by December 2018. The winner – which cannot come from Europe or Asia on this occasion due to FIFA regulations – will be announced in May 2020.

Iran, which is highly likely to qualify for the 2018 FIFA World Cup, has reached the event four times previously, including 2014.

Mr Infantino told reporters in London: “Teams who qualify for a World Cup need to have access to the country, otherwise there is no World Cup. That is obvious.”

‘I have huge respect for Trump’: Infantino

The FIFA boss insisted he respected the President of the United States but that the rules would not be bent.

“Mr Trump is the president of the United States of America, and as such, of course, I have huge respect for what he does,” he said. 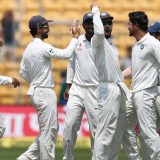 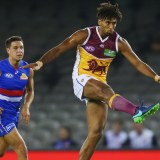 The simple lesson the AFL can learn from the NRL 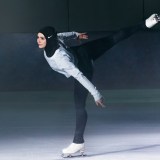 “He’s in charge, together with his government, to take decisions that are best for his country. That’s why he has been elected.

“We are now in the process of defining the bid requirements. In the world there are many countries who have bans, travel bans, visa requirements and so on and so forth.”

He then went on to say that the United States was not the only nation that might be affected by the bidding criteria.

“It’s obvious when it comes to FIFA competitions, any team, including the supporters and officials of that team, who qualify for a World Cup, need to have access to the country, otherwise there is no World Cup,” he added.

“The requirements will be clear. And then each country can make up their decision, whether they want to bid or not based on the requirements.

“Nothing to do with the US or not, it’s general sporting criteria.”

UEFA boss Aleksander Ceferin told The New York Times in February: “If players cannot come because of political decisions, or populist decisions, then the World Cup cannot be played there.”

It was a strong statement but, given UEFA does not run the World Cup, was not seen as a roadblock at the time.

The football decision that could give Trump’s popularity a kicking