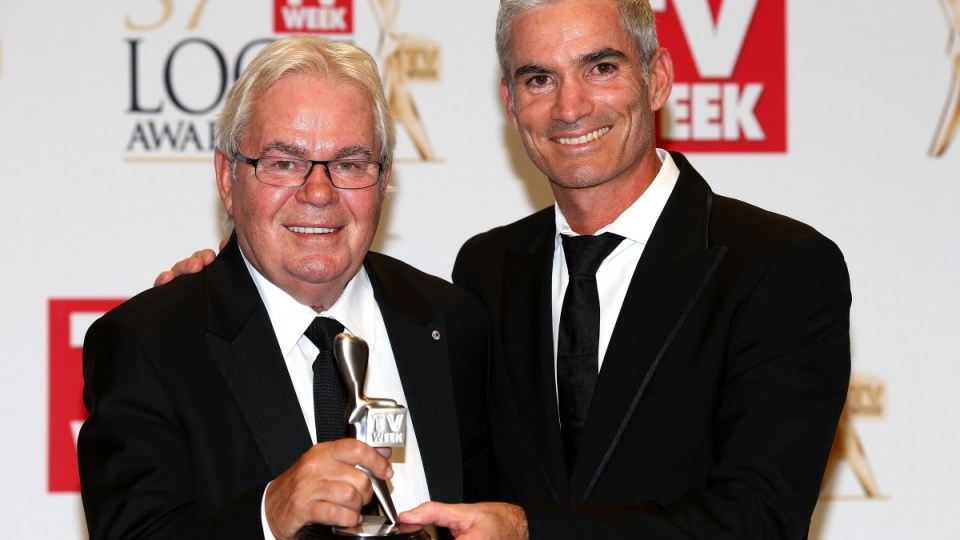 Murray and Foster have worked together for years covering football on SBS. Photo: Getty

The high-profile consortium behind a Chinese-backed bid for a southern Sydney A-League “super club” believe they have an irresistible case Football Federation Australia won’t be able to refuse.

Football commentators Les Murray and Craig Foster announced on Monday they will join several other parties in seeking a licence for a franchise incorporating the St George, Sutherland and South Coast regions.

The bid, which aims to enter an A-League, W-League and NYL team and be grassroots-focused, say they have the backing of Chinese property giant JiaYuan Group and a guaranteed $12 million already secured to convince FFA they mean business.

With all three local associations on board, they envisage games will be split between Cronulla’s Shark Park, Wollongong’s WIN Stadium and Kogarah’s Jubilee Oval, while trumpeting a commitment to construct Australia’s first purpose-built football stadium to host the club, described by Murray as a “super club”. 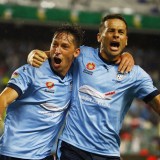 Sydney clinches Big Blue and most likely the Premiers’ Plate 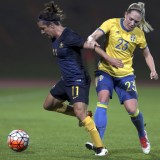 “When there is expansion, I think resisting this project would be very difficult for the FFA.”

Murray met with David Gallop last week and said the FFA chief executive was a “cautious man” but “not discouraging”, noting the governing body’s interest last season in harnessing the southern Sydney area as a replacement for under-fire Wellington Phoenix.

He understood FFA’s position that expansion would not take place before at least the 2018/2019 season, after its stark admission last week it can’t afford to add new teams until a new ownership and operating model has been developed in consultation with clubs.

The bid is sure to be met with anger from Sydney FC, who draw a big chunk of their talent and fans from the Sutherland Shire, while it will face intense competition from a Wollongong Wolves’ bid.

There are as many as 10 proposed bids for new licences, also including Tasmania, Geelong, Brisbane, South Melbourne and Dandenong-Casey.