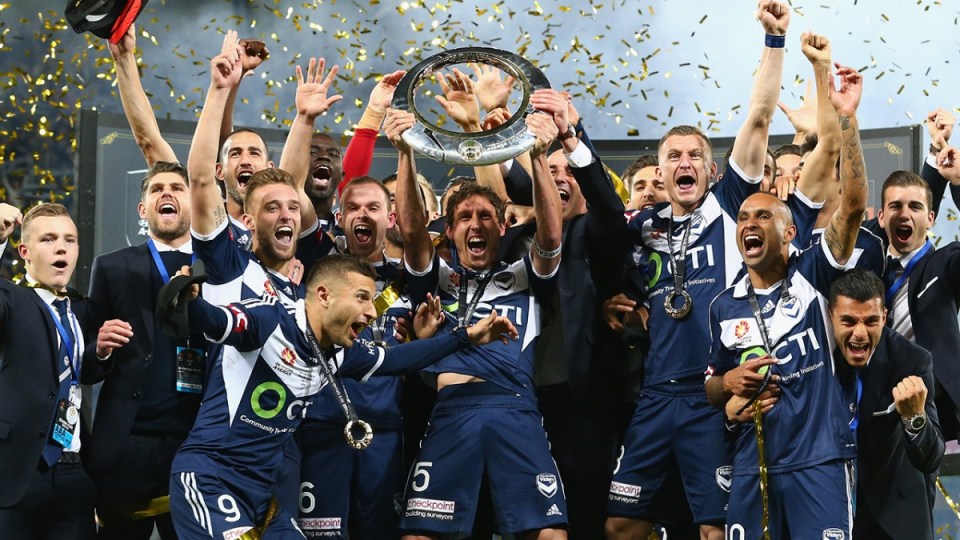 Despite a massive cost blowout over the past year, A-League club Melbourne Victory’s consistent business performance has put it on track to overtake Football Federation Australia (FFA) as the nation’s most valuable soccer business.

While the club managed to grow revenue from gate receipts and other activities by $1.4 million, it was not enough to counter a $2.9 million cost blowout across its operations.

Victory shelled out $8.3 million in football department payments in 2016, up almost $1 million on the 2015 payroll.

The club also incurred big increases to cover the cost of administration, match-day activities and marketing. 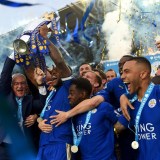 Why 2016 was the year that sport saved the world 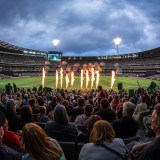 The secret history of women in surf lifesaving

Despite the sharp fall in profit, the net assets of the Victory franchise grew to beyond $5.2 million, confirming its status as the most valuable soccer club in the country.

The term “net assets” is one of the most important measures of a company’s overall financial health and is calculated by subtracting total debts from assets owned.

A raft of A-League clubs, including the Newcastle Jets and the Central Coast Mariners, have been burning cash in recent years as they struggle to grow revenue and membership.

Mystery surrounds the financial position of these and other A-League clubs because the sport’s governing body does not require them to make their accounts publicly available.

However, the underperformance of struggling A-League clubs has come at a cost to FFA after it was forced to extend financial support to several sides throughout the 2016 financial year.

The loss would likely have run into many millions if taxpayer-funded grants were not made to the association during the year.

That makes it slightly more valuable than Melbourne Victory as a stand-alone business.

The Victory’s financial performance also stacks up well against several AFL clubs, including Richmond, Essendon, Collingwood, Brisbane and Carlton, all of which lost money in 2016.

Based on disclosures made by the St Kilda and Brisbane AFL clubs in their latest annual reports, the Melbourne Victory franchise is worth more as a going concern.

Both St Kilda and Brisbane are technically “balance sheet insolvent” but continue to trade because of financial guarantees provided by the AFL.

While the Victory have net assets worth more than $5 million, St Kilda and Brisbane have net asset deficits of $634,000 and $10 million respectively.

Average attendances at Melbourne Victory’s home games in the current A-League season are up by more than 2000 on last year, indicating that the club is on track to improve its financial position this year.

But the Victory has a long way to go before they can challenge AFL powerhouses like Collingwood, which boasts net assets of more than $35 million.

It also will be tested to match the growth of the Hawthorn Football Club, which last year displaced the Magpies as Victoria’s richest sporting club.

After reporting a bumper net profit of $4.5 million in 2016, Hawthorn was perched on $41.9 million of net assets at the end of October.

The Hawks are now challenging the West Coast Eagles for the mantle of Australia’s richest sports club.

Although West Coast is yet to report its 2016 financial results, it had a net asset base of $45.5 million at the end of the 2015 AFL season.