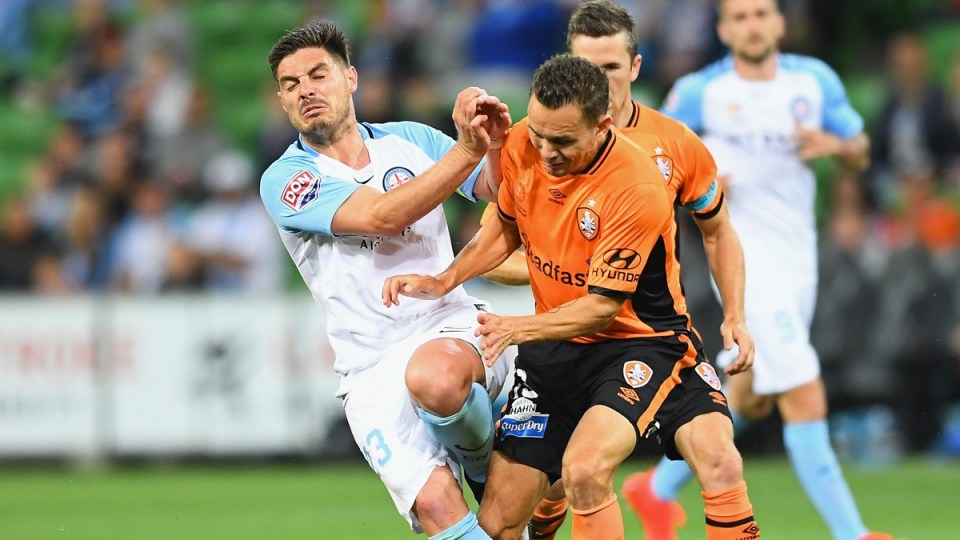 If you’ve been vaguely following Australian sport this week, you are likely to have seen the dive from Brisbane Roar’s Jade North.

The defender’s ‘simulation’ following minimal contact – if that – from Melbourne City captain Bruno Fornaroli has generated an awful lot of column inches and attention for what it was.

Yes it was poor, and in the aftermath Brisbane, essentially down a man while North held his head, conceded a goal in what was ultimately a 1-1 A-League draw.

Watch the incident below

But does the reaction fit the crime?

North has been slammed by all and sundry, while his own club found it to be “unacceptable behaviour”. 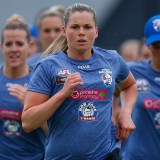 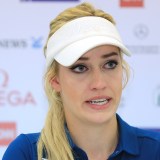 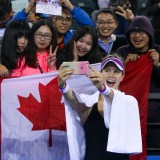 The shattered player has gone as far as apologising for the act.

Apparently, this is the sort of incident that shows why football will never take off in Australia.

After all, we’re all about fair play and having a go in this country aren’t we?

And that “acting” stuff shows how weak that game is.

They’ve even got a name for their diving – ‘simulation’, as it’s quaintly called in the world game.

What a load of rubbish.

It’s all too easy to use incidents like North’s dive to deride football as a whole.

The problem is not just football’s though.

And fans of other sports, who seem to take great joy in kicking football, are all too willing to turn a blind eye when it happens in their favourite sport.

Of course, selective outrage is hardly a new thing and it’s certainly not peculiar to the sporting arena. But sports fans do it as well as anyone.

A football player tumbles theatrically to the turf and gaskets blow left, right and centre – and keep blowing for days – but if the same thing happens in AFL, it’s given little more than a passing mention.

If it does gain any traction, teammates and supporters quickly jump to the defence of the serial offender (admit it, you’re already thinking of North Melbourne’s Lindsay Thomas) to label him a good guy and the accusations overblown.

Love him or hate him, at least former Essendon full-forward Matthew Lloyd has admitted that his penchant for exaggerating slight contact is a major career regret.

The question is, why hasn’t the AFL taken a firmer stance in trying to stamp out this blight on the game?

A few years ago, basketball recognised it had an issue with players exaggerating contact in an attempt to draw a foul on an opponent, so they introduced a fairly strict “flopping” rule.

Many leagues, including Australia’s NBL, warn a player for a first offence, with a second instance in the same game being penalised with a technical foul.

The NBA went as far as to fine players during the playoffs, with even a first offence sanctioned at $US5000.

The AFL’s biggest problem is that all players are not treated equally.

If you’re a much-loved star of the game, you can get away with quite a lot.

North Melbourne vice-captain Jack Ziebell has, over the past couple of seasons, taken to throwing himself to the ground far too readily, particularly with off-the-ball contact.

There can be only one reason for that.

Others, notably Hawthorn skipper Luke Hodge, seemingly lose their normally exceptional ability to keep their feet following a mark or free kick, blatantly attempting to con the umpire into giving them a 50-metre penalty.

The players are therefore just as responsible for nipping this growing trend in the bud as the rule makers and enforcers at headquarters.

Because they’re such upstanding citizens, it’s surely only a matter of time before Hodge, Ziebell or Geelong captain Joel Selwood issue a post-match apology, Jade North style, for getting “caught up in the emotion” of the game and simulating.

But I won’t be holding my breath.

Murray Brust has been covering international sport in a variety of roles for nearly three decades.