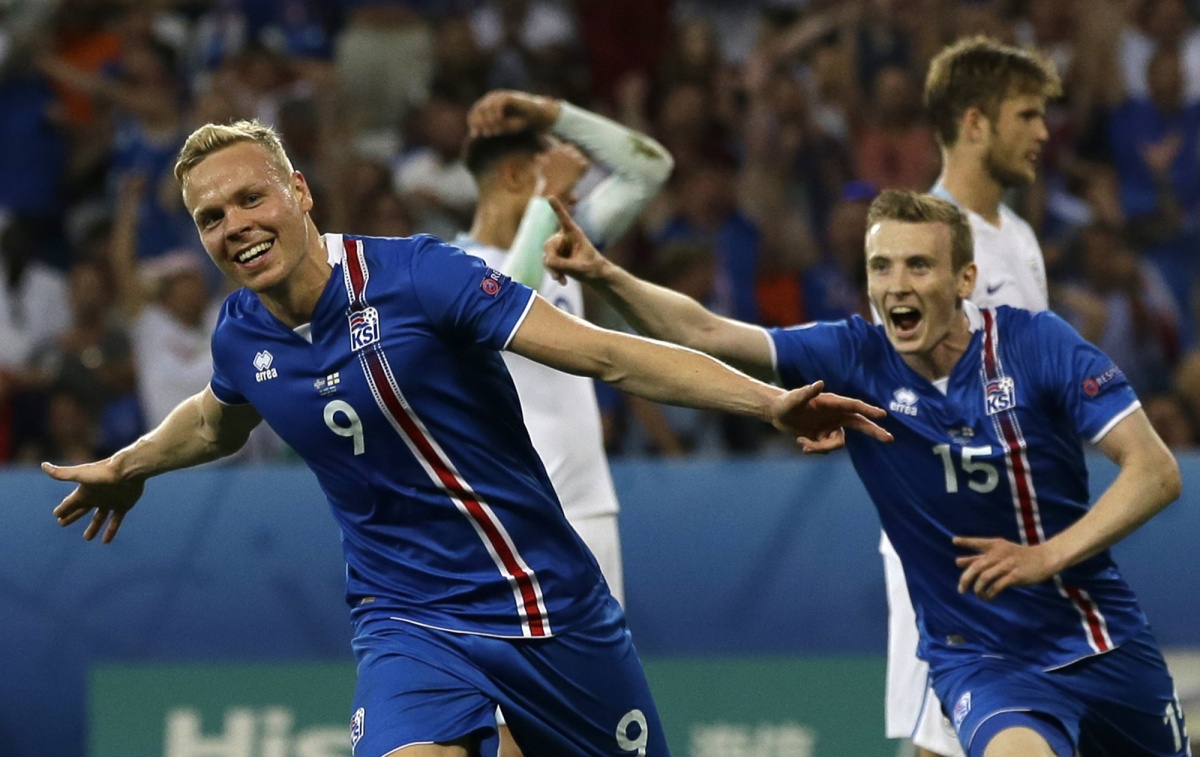 England has suffered a humiliating Euro 2016 exit at the hands of fighting minnow Iceland, losing 2-1 in a pulsating round-of-16 encounter.

The loss has claimed the scalp of England manager Roy Hodgson. The 68-year-old Hodgson won only three out of 11 games in major tournament finals since he took over from Italian Fabio Capello four years ago.

“I’m sorry it will have to end this way but these things happen,” Hodgson said. “I hope you will still be able to see an England team in a final of a major tournament soon.”

Iceland, ranked 34th in the world and with a population of just 300,000, won hearts during its combative group stage campaign, but was given little chance against the English who despite looking shaky themselves throughout the tournament, was expected to have too much quality for their lowly opponents.

And it seemed the script would be adhered to when Raheem Sterling won a penalty in the early minutes of the match, allowing captain Wayne Rooney to belt England into a lead from the spot.

But the lead would last only moments, with Iceland exploiting its now-trademark long throw to perfection and Ragnar Sigurdsson finishing the job.

Iceland was brave in defence but in truth its opponent offered little threat, and it would be England who would blink first.

As Gary Cahill, Chris Smalling and Eric Dier helplessly watched the ball ping around them, Iceland forged a shooting opportunity for Kolbeinn Sigthorsson and thought keeper Joe Hart should have covered it, the ball snuck through.

That set the scene for the most tense of second halves, as Iceland held off every England attack as Roy Hodgson’s team floudered under the weight of expectation. The manager threw strikers after striker on, but nothing could be created.

As Dele Ali glanced a header wide, the referee’s whistle sounded to mark Icelandic football’s greatest hour – and one of England’s darkest.

Iceland will now play hosts France in the last eight, while England will face the music at home.

“My contract was always going to be up after this tournament. I would have loved to have stayed on another two years, but now it is time for someone else to take over this group of players,” he said.

Now that’s what you call a Brexit: Iceland 2-England 1