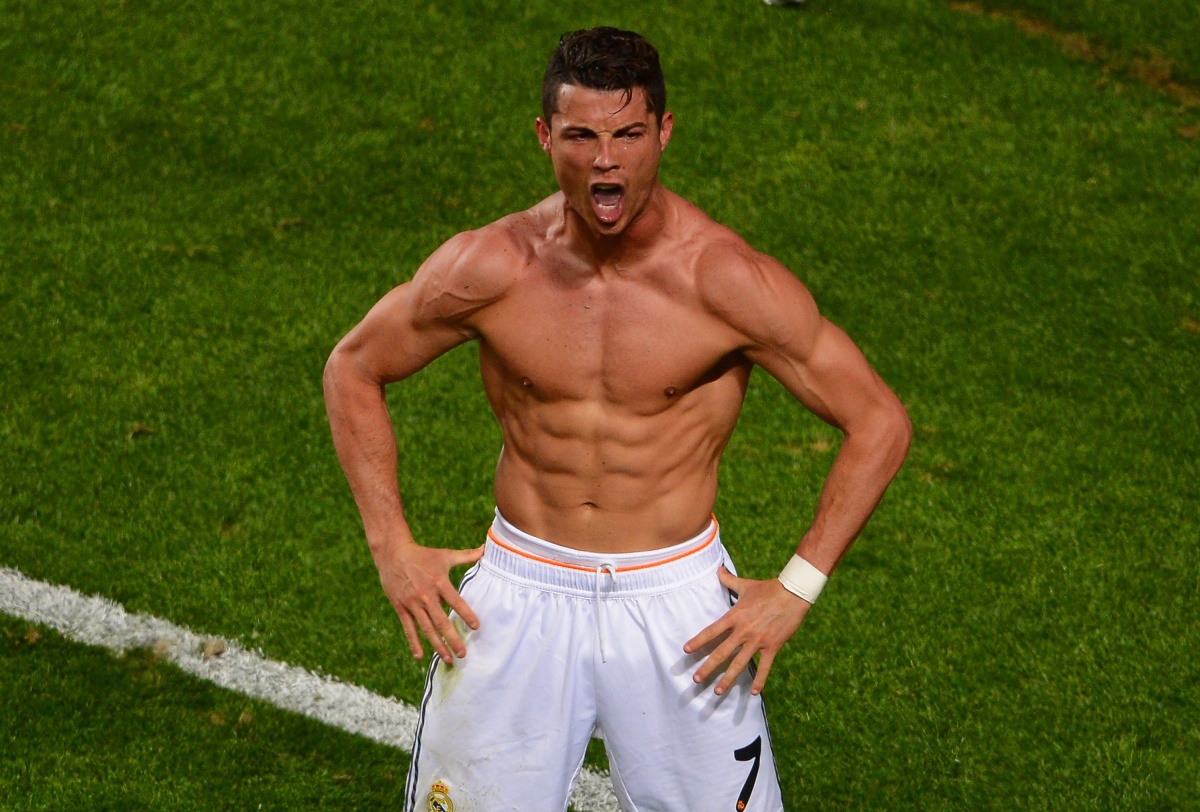 Cristiano Ronaldo is driven by his desire to outdo Lionel Messi. Photo: Getty

Portugal’s potential to be a target of terror attacks during Euro 2016 are significantly more likely with the presence of Cristiano Rolando, according to coach Fernando Santos.

“As everybody knows, Portugal is considered one of the high-risk teams due to the presence of Cristiano Ronaldo. But we are prepared for this,” Santos told reporters at Wembley after his side’s 1-0 friendly loss to England on Thursday.

“In reality, this will be the responsibility of the French security. Our fans will have to understand that at certain moments we won’t be able to release our players as we would like.”

France is already on high alert ahead of the tournament, which starts on June 10, following the Islamic State terrorist attacks in Paris last November where 130 people died.

The United States has also warned its citizens that the tournament will present “potential targets for terrorists” earlier this week.

Ronaldo, 31, is one of the most famous names in world sport.