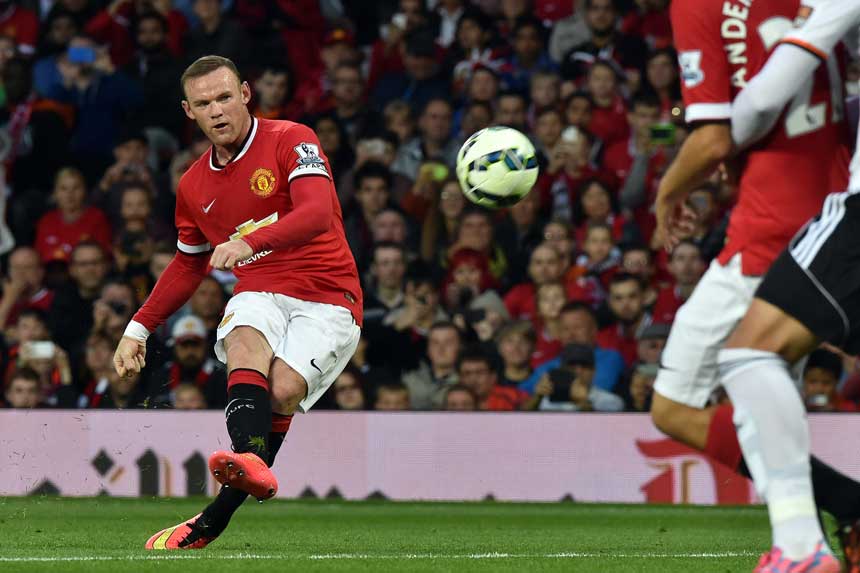 A late rally has not been enough for Australia in a 2-1 loss to England at the Stadium of Light.

Manchester United prodigy Marcus Rashford scored just two minutes into his international debut in the first half to put England ahead early on Saturday morning.

Wayne Rooney then came off the bench to make it 2-0 for England, only for an Eric Dier own goal to make things interesting late on.

But England saw the game out to exact some revenge for the famous 3-1 loss at Upton Park in 2003.

Australia controlled the game in parts, but ultimately proved susceptible to the counter-attack.

The opener came via a deflected Sterling cross which floated in from the left, setting up debutant Rashford to thump home emphatically to continue a fairytale season for the striker.

He could have had a second goal just minutes later in an assured performance before he was subbed off on the hour mark.

England’s second goal was sprung from a razor-sharp counter as Sterling burst down the left wing, feeding a wide-open Rooney who smashed home brilliantly from outside the box.

The Socceroos’ response came via a cross from debutant Milos Degenek on the right flank, as England’s Dier stooped too low with a diving header to nod past his own keeper.

Degenek was one of two Socceroos debutants as Brisbane Roar striker Jamie McLaren made his international bow as a starter.

England coach Roy Hodgson tested out his fringe players, giving a debut to Burnley keeper Tom Heaton ahead of England’s Tuesday announcement of their 23-man squad for the Euros.