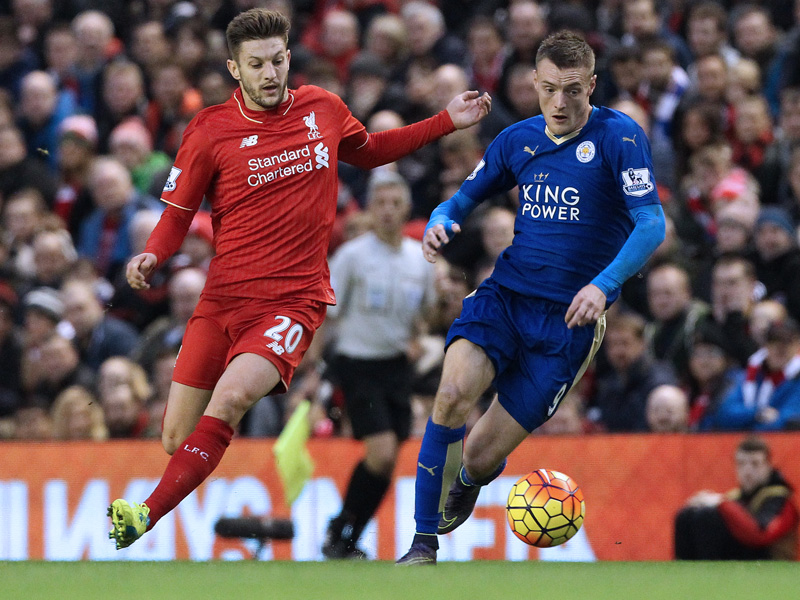 Optus’ relationship with the English Premier League has not started well, with the telco forced to delay the sign-up process for consumers.

Optus stunned football fans when they outbid Foxtel to acquire the rights to sport’s most popular competition in November.

They were widely criticised for then restricting access to Premier League coverage to Optus customers.

The bad publicity has continued for Optus, with the planned May 15 rollout of a Premier League subscription website delayed by weeks.

In an email on May 16, Optus admitted problems with the website had forced a change of plans

“We are committed to making it as easy as possible to set yourself up for the Premier League,” it said.

“That means taking a few extra weeks to make the experience as smooth and painless as possible.

“Please bear with us. It will be worth it. Pre-order will open soon.”

For some fans, it was a worrying sign of things to come.

Arsenal Australia chairman Tony Kendall told The New Daily that Optus had bungled a golden opportunity to benefit from the interest in the final weekend of the Premier League season.

“It’s pretty poor that they haven’t been able to get this out on time,” Mr Kendall said.

“It shows how there has been general unrest to Optus taking over the rights.

“It should have been a good news story that they got the EPL but they’ve handled it very poorly.”

Mr Kendall said that fans in his supporters group were annoyed at the fact they must become Optus customers to watch the league next season.

He also said that bars and pubs still did not know how they would show games next season because they had to change from “one system to another”.

“The fact that they set a deadline and didn’t meet it doesn’t bode well for what we can expect from their coverage,” Mr Galea said.

If fans don’t sign up for Optus, or are not an existing subscriber, they will only be able to watch the Premier League on SBS.

The free-to-air station will show one match per round.

Broadband plans eligible for EPL viewing cost at least $85 per month. Optus customers with ineligible plans must pay an extra $15 per month to watch matches.

Optus told The New Daily it was striving to achieve the best deal possible for fans.

“[Optus is] taking steps to improve our pre-order process,” they said.

“As a result we are delaying pre-order for a few weeks.”

How to watch the EPL with Optus: