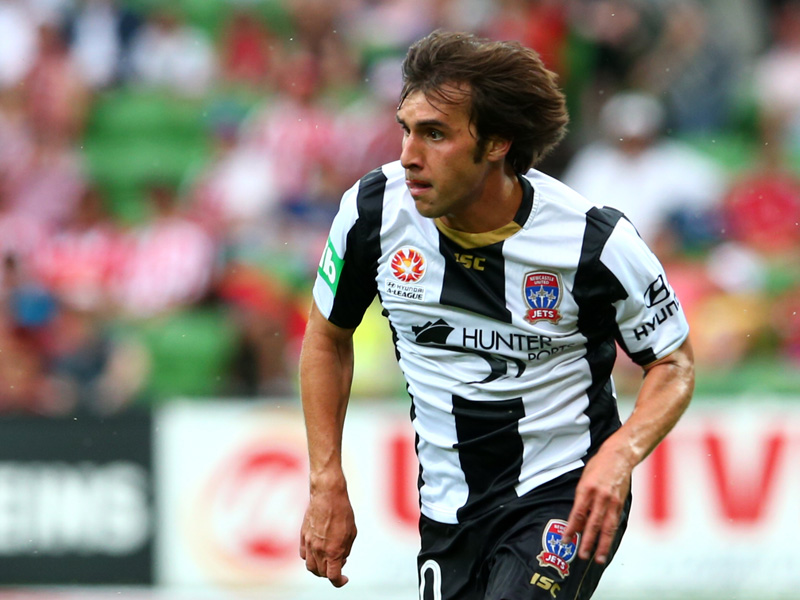 Former Newcastle A-League player Bernardo Ribeiro has died during a match in Brazil.

Local media says 26-year-old Brazilian was playing for Friburguense when he fell ill.

He was rushed to hospital, but died shortly afterwards.

Ribeiro played six matches for the Jets during the 2012/13 A-League season.

The Jets and former teammates have paid tribute to him on social media.

“The thoughts & prayers of everyone at @NewcastleJetsFC are with Bernardo Ribeiro’s family & friends. Rest In Peace,” wrote the Jets on their official Twitter account.

“Just heard some Devastating news regarding my good friend @bernardoribeiro R.I.P brother. The world has lost and amazing individual on & off the field,” said Michael Bridges on Instagram.

“Bernardo Ribeiro. I’m so deeply saddened that you’re no longer with us. My prayers go out to your family and friends. RIP my brother,” posted Mark Birighitti on Instagram, alongside a pic of the two together.