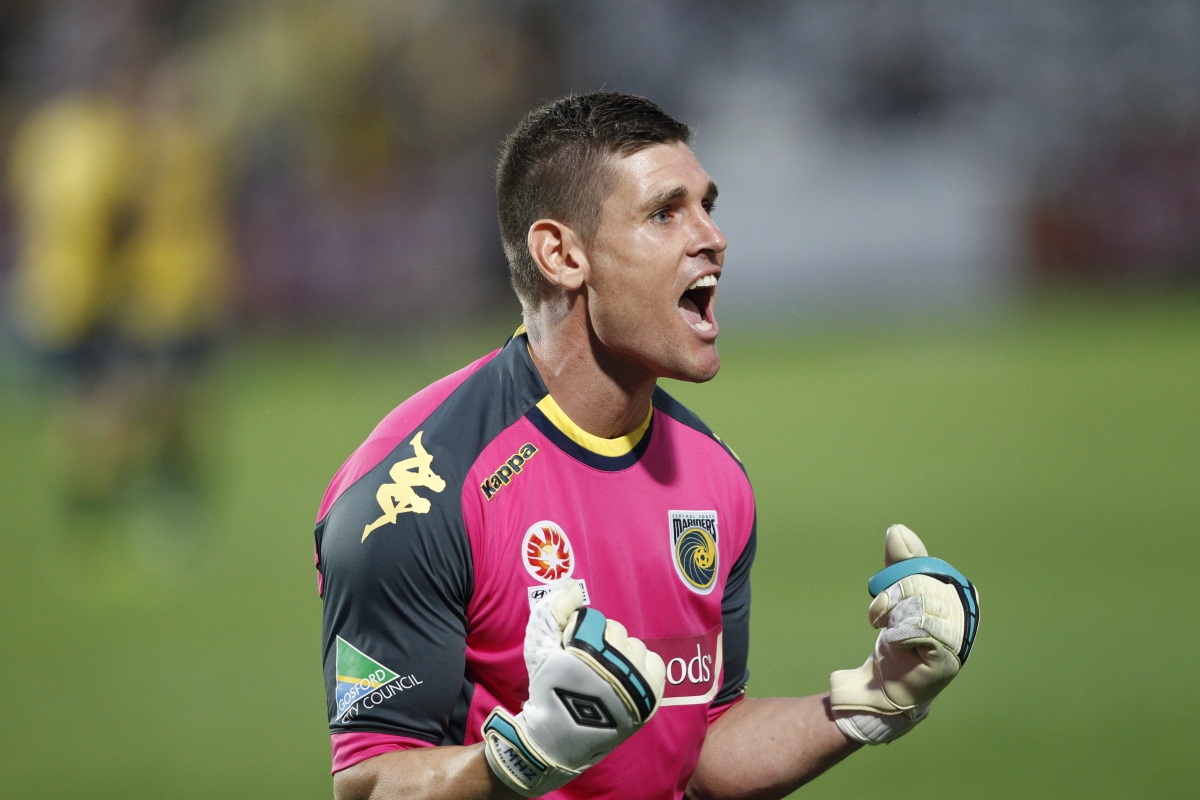 Liam Reddy’s A-League career looks to be on thin ice, with Central Coast standing down the veteran goalkeeper indefinitely over ongoing disciplinary issues.

The Mariners confirmed in a statement on Wednesday evening that Reddy would not travel with the squad to play Melbourne City this weekend.

It is understood to be his second recent suspension following a week-long ban during the off-season.

• Sydney’s derby better than Melbourne’s: Redmayne
• VIDEO: how not to stretcher off an injured athlete
• ACA claims hit Jake Carlisle

Reddy, 34, joined the Mariners in 2013 after stints with the Newcastle Jets, Brisbane Roar, Wellington Phoenix and Sydney FC.

“The Central Coast Mariners would like to inform members, fans and the media that goalkeeper Liam Reddy will not be available for selection whilst the club addresses a series of off-field issues, in accordance with the FFA National Code of Conduct,” the statement said.

“This decision follows Reddy’s non-selection during a period of the Mariners Hyundai A-League pre-season where similar and continual disciplinary issues were also addressed.”

The Mariners have declined to make any further comment on the matter as the club goes through a formal process.

Fairfax Media reports major behavioural problems have disrupted the team in recent weeks, adding that club insiders are suggesting Reddy’s future will be determined by his response.

The 34-year-old made explosive comments over the weekend and criticised Central Coast’s performance in their 2-1 loss to Brisbane.

He hit out at coach Tony Walmsley’s tactics, questioning the preference for young players and his emphasis on attack over defence.

The goalkeeper was dumped by Sydney FC in 2012 for being drunk on a flight.