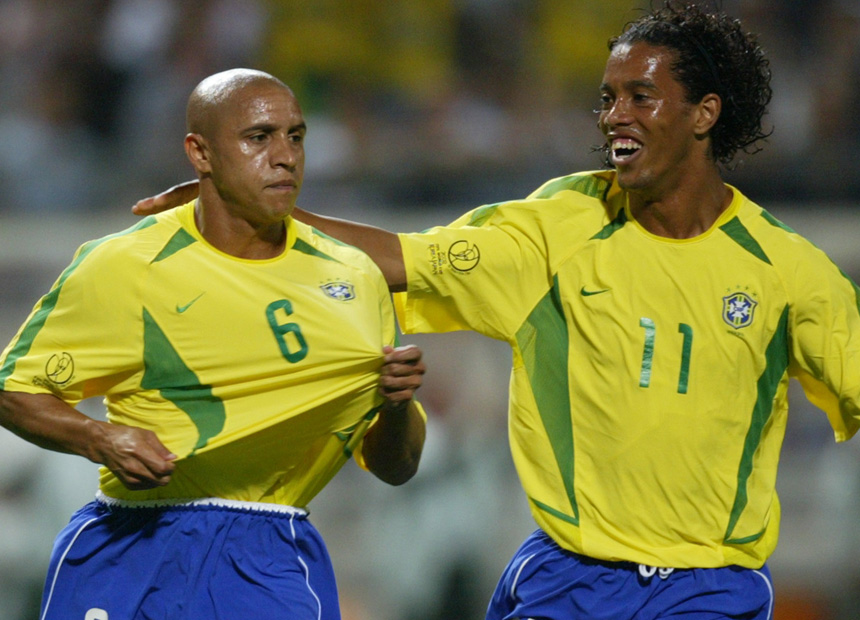 FIFA World Cup winner Roberto Carlos wants to coach in the A-League, according to his manager.

The free-kick specialist and flying wing-back played 125 times for the Brazilian national side.

“I have been to Australia and studied the A-League, and in particular the football markets in Adelaide and Melbourne, where I have seen Adelaide United and Melbourne Victory,” his manager, Ricardo Seyton told Fox Sports.

“I have enjoyed the rawness of the competition and the enthusiasm of the people involved.

“The A-League is a very stable competition and with Australia growing the game steadily among young children, he can add his expansive knowledge of the game.

Carlos has also previously coached in the Turkish Super League for Sivasspor and Akhisar Belediyespor.

“He’s a lover of football, he really has that passion deeply embedded and he can bring some of what has made Brazilian football popular in the world to Australia’s doorstep,” Mr Seyton said.

Carlos won the 2002 World Cup and the 1997 Confederations Cup with Brazil.