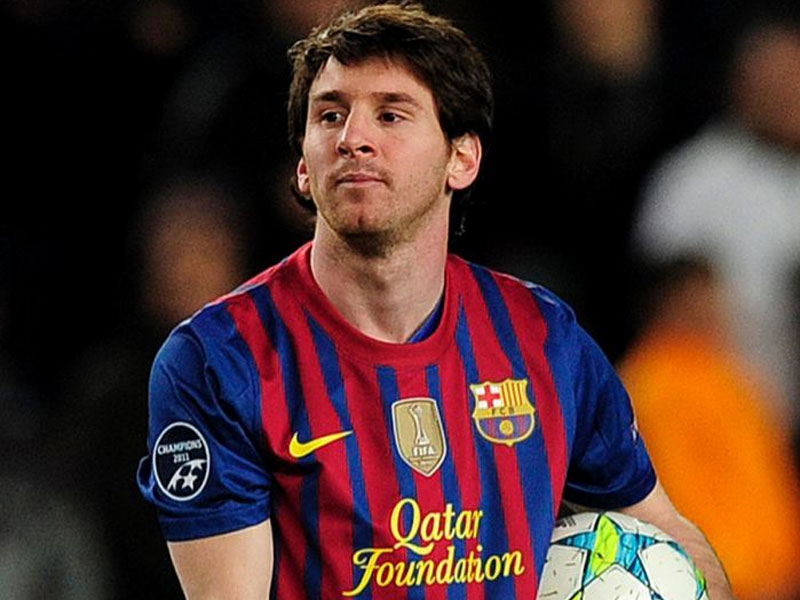 Lionel Messi and his father Jorge have been ordered to stand trial in a tax fraud case, with Spain’s state attorney saying the Barcelona and Argentina star could serve up to 22 months in jail if found guilty.

Court documents said the hearings in the case would take place at a court in Vilanova i la Geltru near Barcelona, but gave no date.

The stance of the state attorney, which defends the interests of the Spanish state, contrasts with that of Spain’s public prosecutor, who has said the soccer star should not have to answer the charges as his father oversaw his finances.

However, the public prosecutor this week recommended a jail sentence of 18 months and fines of more than 2 million euros for Jorge Messi in the tax fraud case.

Messi and his father have already paid 5 million euros to the tax authorities as a “corrective payment” after they were formally charged in June 2013.

A Spanish court has previously ruled that Messi, now 28, could have known about and approved the creation of a web of shell companies allegedly used to evade taxes on income from image rights.

Revenue was hidden using companies in Uruguay, Belize, Switzerland and the United Kingdom, according to the prosecutor’s office.

Messi has been a resident in Barcelona since 2000 and has had Spanish citizenship since 2005.

He is 10th on Forbes Magazine’s list of the world’s highest-earning athletes over the past decade, with income of $US350 million.