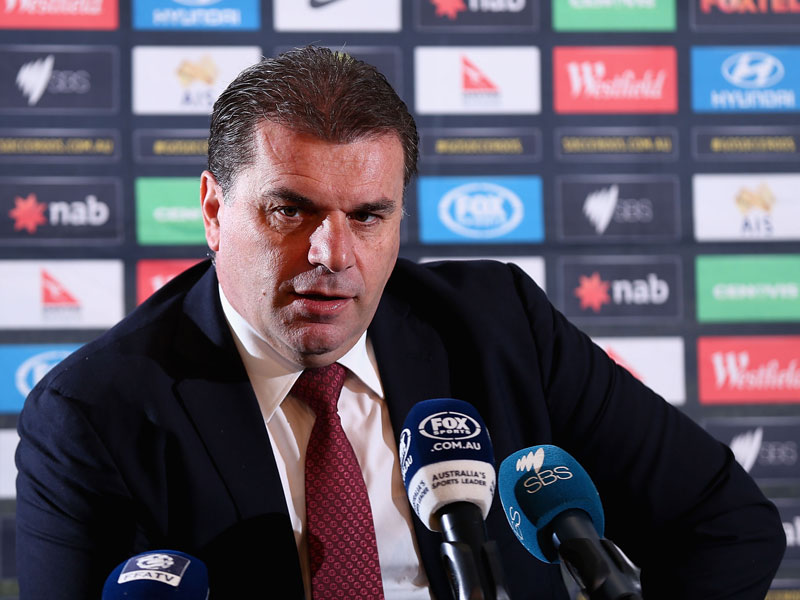 Ange Postecoglou believes the Socceroos’ away days have battle-hardened his team for their World Cup qualifier on Thursday with Jordan.

A raucous capacity crowd is expected to attend the crunch match at Amman National Stadium on Thursday night (Friday 0100 AEDT).

On their last visit to the Jordanian capital, the Socceroos succumbed in a 2-1 loss in 2012.

But the Socceroos look a different side after January’s Asian Cup triumph and are firmly on track to make it out of their first qualifying group.

Australia are three wins from three as they bid to reach the 2018 World Cup in Russia, with victories in Kyrgyzstan and Tajikistan under their belt on top of a home defeat of minnows Bangladesh.

While Postecoglou agrees this is the toughest fixture on paper in this campaign, he says his men have the experience to deal with the challenge.

“(Jordan) have got a good record here, the crowd gets behind them and that helps them,” he said.

“The guys who travelled to Kyrgyzstan, Tajikistan also realised, playing away from home, it’s the sort of atmosphere you play in.

“Some of them played a World Cup; most of them were in the Asian Cup; I doubt vocal away crowds can affect the way they play.”

Jordan sit two points behind Australia in their group, with only the top side guaranteed of progressing to the next phase.

Postecoglou didn’t agree a win would lock in qualification, instead saying, “if we can get a result and play well, then we’ll be in good shape”.

The make-up of the Socceroos’ starting 11 is difficult to pick, with only the uncapped trio of Alex Cisak, Luke Brattan and James Meredith considered long shots.

While Tom Rogic played for his club Celtic on Sunday, his best run of club form for months also has him right in the mix.

To Postecoglou, who has maintained depth would be his biggest challenge through the qualifying campaign, his difficult selection choices are signs of progression.

“We could throw four or five different line-ups out there and we’d be equally as effective,” he said.

“It’d be very easy to say we’ve won three games – we’ll just stick with the group that’s won those … it’s served us well to continue to toss it around, give guys an opportunity and we’ll continue to do that.”