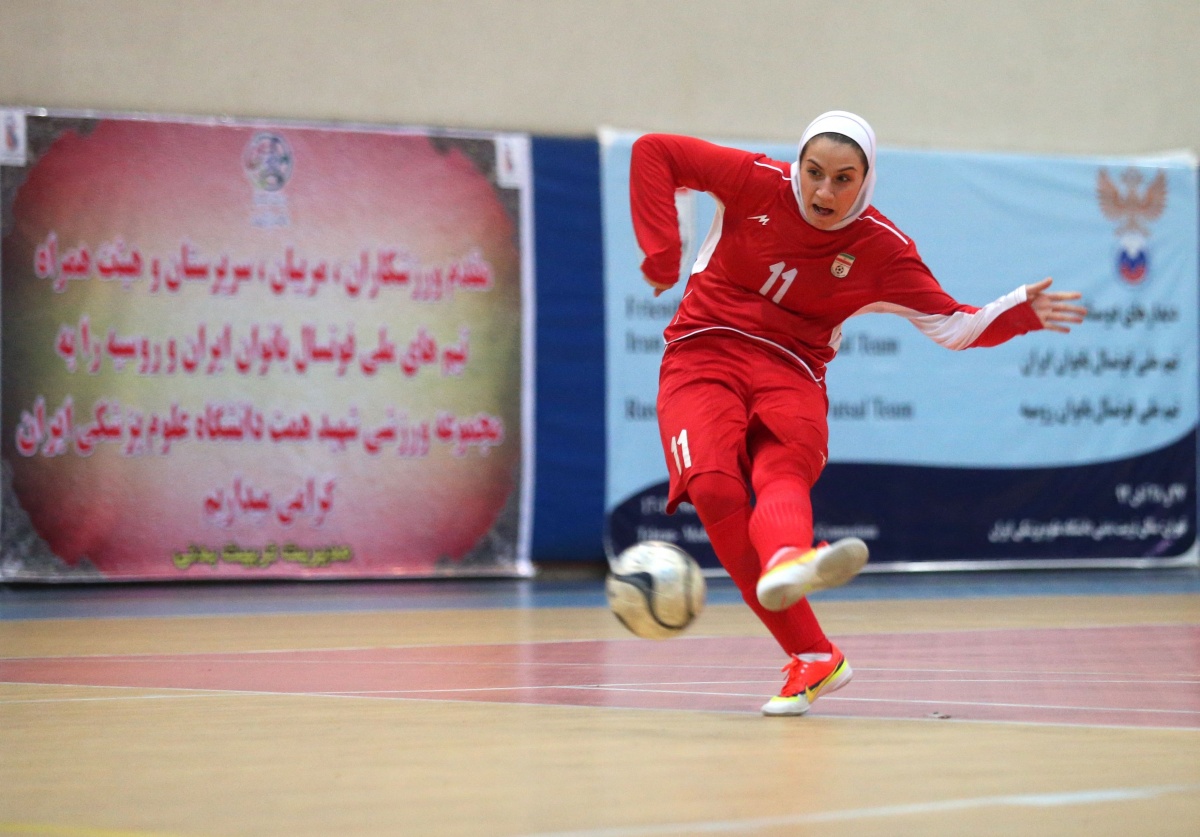 An official close to the league in Iran, Mojtabi Sharifi, told a local Iranian news website: “[Eight players] have been playing with Iran’s female team without completing sex change operations.”

Authorities have since reportedly ordered gender testing of the national squad and leading Iranian league players.

The names of those players who may be male were not revealed.

It is not the first time the gender of Iranian women’s team members has come into question.

In 2014, the league’s governing body introduced random checks after it was revealed four of the women’s team members were men who had not completed gender reassignment surgery, or, were suffering from sexual development disorders.

In 2010, questions were also raised about the gender of the team’s goalkeeper.

Though homosexuality and sex before marriage is illegal under Iran’s Sharia legal code, gender reassignment surgery is allowed.

Changes to the law were made by the Ayatollah Ruhollah Khomeini, who led the 1979 Islamic revolution.

Iran’s women’s team also faced controversy earlier this month when the team’s captain, Niloufar Ardalan, was unable to fly to Malaysia to compete as her husband had not given her permission to fly.