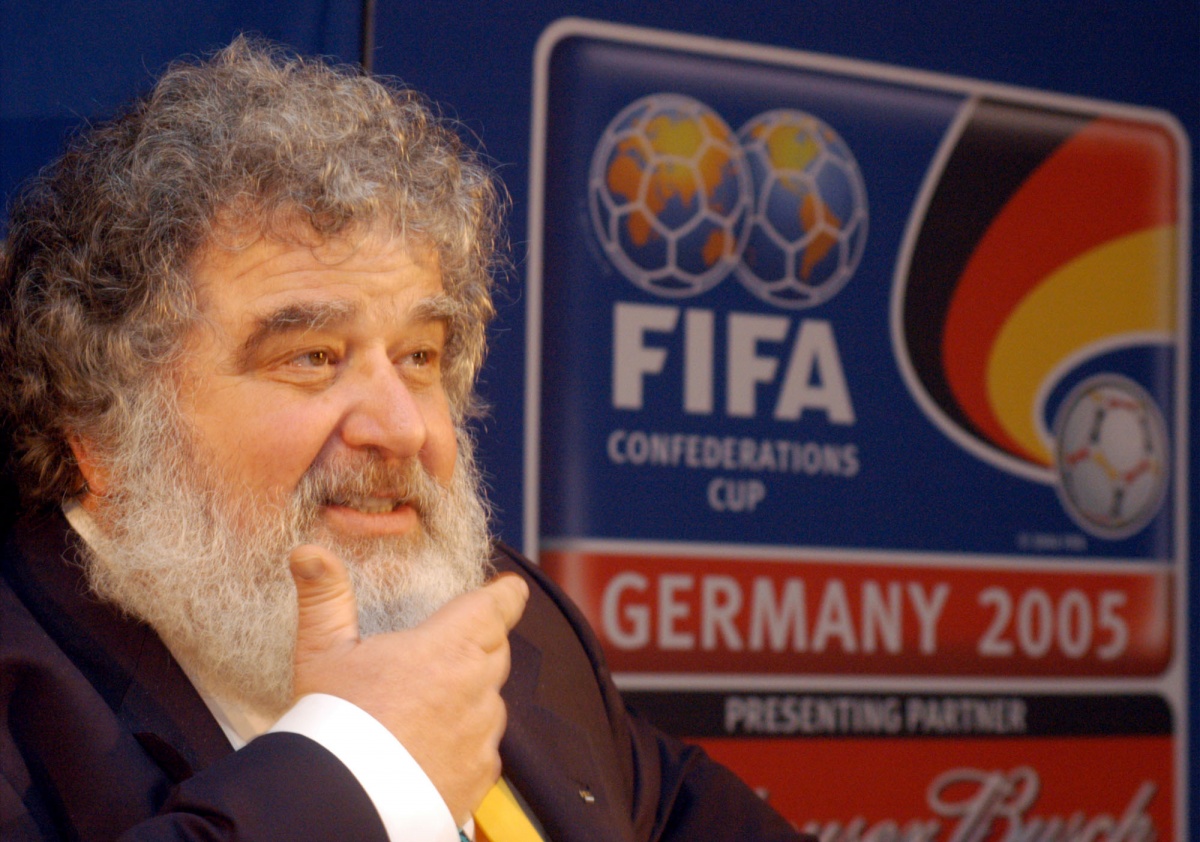 Former top FIFA official Chuck Blazer has admitted to accepting bribes over the selections of the 1998 and 2010 World Cups.

Mr Blazer made the revelations before a United States court in 2013 but they have only now been revealed amid a mounting investigation into corruption at football’s top body.

The confession revealed a catalogue of corruption by the former official, and other FIFA executives.

This comes as the Australian Federal Police is investigating payments linked to Australia’s 2022 World Cup bid.

The New Daily reported officials from the Department of Health and Sport had been contacted by the AFP, as they assessed whether a $500,000 payment made to disgraced FIFA executive Jack Warner had broken any laws.

Mr Blazer pleaded guilty to racketeering and other charges, and admitted to a US Court Judge that he and some of FIFA’s executive committee agreed to accept bribes in conjunction with the choice of South Africa as 2010 World Cup host.

Mr Blazer also said he arranged bribes around 1992 in the vote for which country would host the 1998 World Cup.

“I and others on the FIFA executive committee agreed to accept bribes in conjunction with the selection of South Africa as the host nation for the 2010 World Cup,” Mr Blazer’s testimony read.

“I agreed with other persons in or around 1992 to facilitate the acceptance of a bribe in conjunction with the selection of the host nation for the 1998 World Cup.

“Among other things, my actions described above had common participants and results.

“I and others, while acting in our official capacities, agreed to participate in a scheme to defraud FIFA and Confederation of North, Central America and Caribbean Association of Football (CONCACAF) of the right to honest services by taking undisclosed bribes.”

Blazer also admitted that between 2005 and 2010 he did not pay income taxes in an attempt to conceal the additional income.

“This is the biggest sporting event on earth and to have that total betrayal of trust in something, means we have a story that came up in the last few days that we’ll be talking about for the next few years,” Mr Burke told Sky News.

“(This is) complete betrayal of trust to faces around the world.”

It was also alleged in the hearing that South African Football Association president Molefi Oliphant sent a letter to FIFA secretary general Jerome Valcke in 2008 asking FIFA to withhold $US10 million ($A12.85 million) from the budget of the 2010 World Cup organisers, and to use the money to finance a “Diaspora Legacy Programme” under the control of then CONCACAF president Jack Warner.

South Africa Sports Minister Fikile Mbalula denied the money was a bribe and said it was an “above-board payment” to help soccer development in Caribbean region.

Mr Blazer was the second official of soccer’s North and Central American and Caribbean region from 1990-2011 and served on FIFA’s executive committee from 1997-2013.

The US has launched a wide-ranging criminal case that engulfed FIFA and led president Sepp Blatter to resign after 17 years at the helm.

Claims of bribery that have threaten to derail the 2022 Qatar World Cup have seen fourteen people arrested in Zurich and charged by the US with racketeering and bribery.

On Tuesday, explosive allegations emerged against Blatter’s right-hand man Jerome Valcke, suggesting he signed off on a $10 million payment to Jack Warner, one of the men arrested in Zurich on corruption charges.