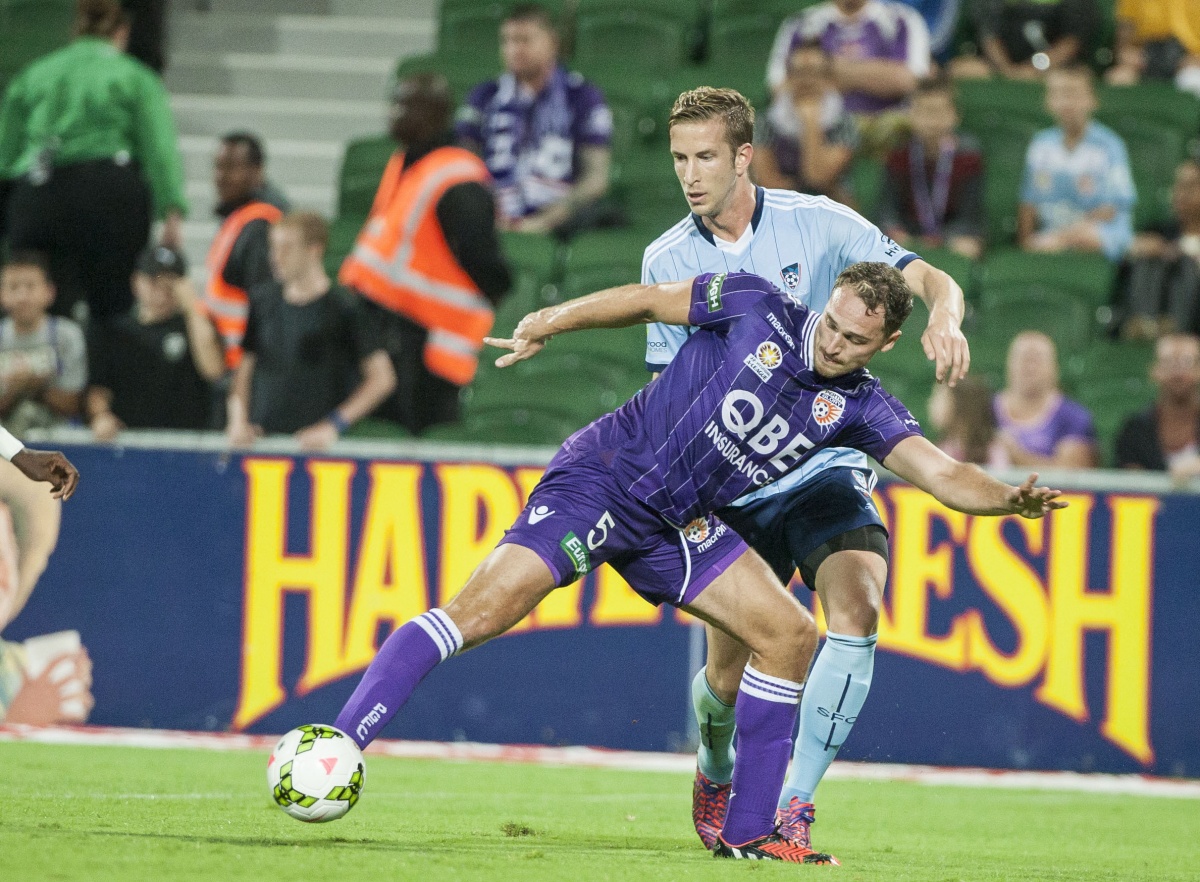 More alleged dodgy dealings by Perth Glory have been uncovered, with the A-League club in danger of being docked competition points next season.

Glory have already been booted out of this season’s finals and fined $269,000 after being found guilty of exceeding the salary cap by in excess of $400,000.

But FFA hit the club with more bad news on Wednesday, revealing they have allegedly uncovered another $100,000 in player payments and benefits the Glory failed to declare.

Football Federation Australia (FFA) confirmed it would deliver the third show-cause notice to the club by no later than this Friday.

If Glory are found guilty of the latest allegations, they can be fined and/or docked competition points going into next season.

Losing competition points for next season would bring the club to its knees, with memberships and player recruitment two areas that would be heavily affected.

It’s understood players with existing contracts might even be legally able to break their deals.

The new revelations add another ugly chapter to the salary cap saga.

Glory are desperate to play finals this season – so much so that they’re willing to take FFA to the Supreme Court of Western Australia over the matter.

However, the club’s first port of call is the FFA’s appeals process, which was due to be heard on Wednesday night.

Glory will argue the FFA board had no right to impose the salary cap sanctions.

Instead, the club says the FFA’s independent disciplinary committee should have heard the case.

Even if the technicality ruling lands in favour of Glory, FFA is confident it will still be able to punish the club for salary cap breaches.

Reports are rife that star striker Andy Keogh received payments through his wife that weren’t included in the salary cap.

With just two more rounds to go before finals, FFA is desperate to wrap up the case swiftly.

But Glory won’t go down quietly.