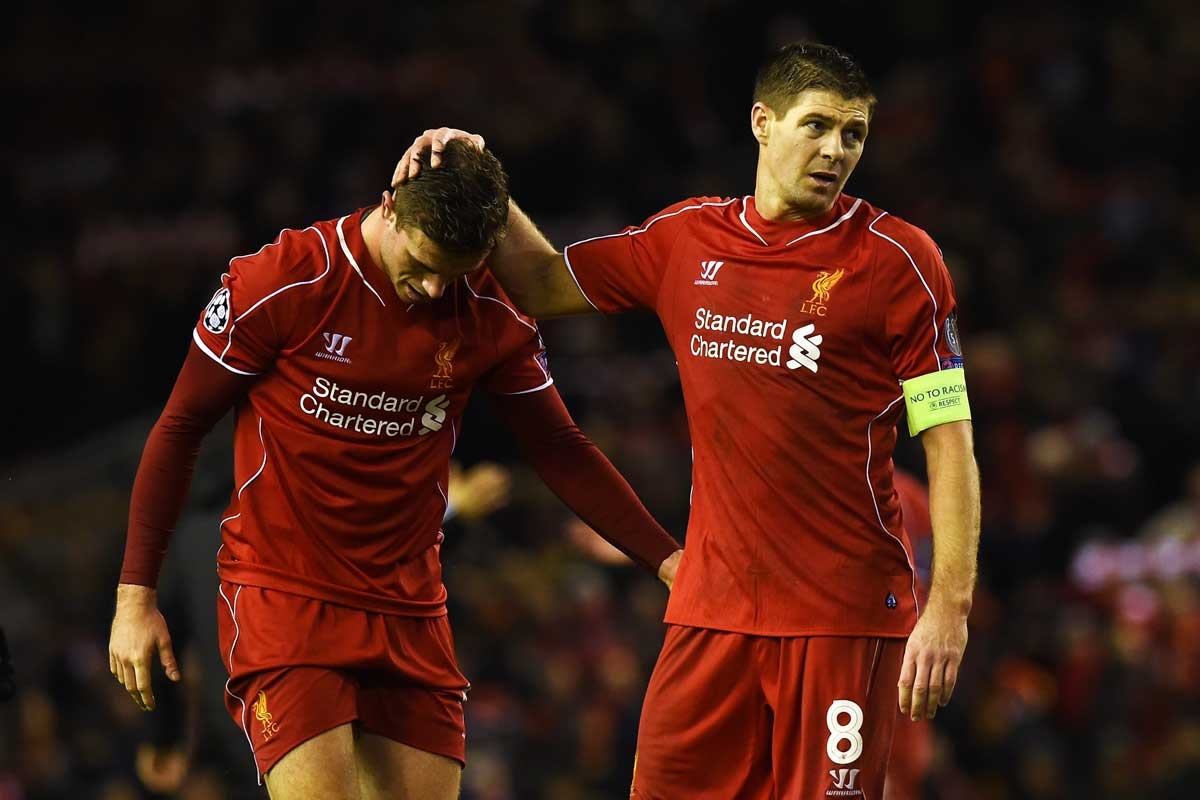 Basel, Juventus and Monaco became the three latest teams to qualify for the Champions League last 16 after Tuesday’s matches.

Swiss champions Basel got the point they needed at Liverpool with a 1-1 draw after the English side were reduced to 10 men, while Juventus also got the draw they required with 0-0 at home to last season’s beaten finalists Atletico Madrid.

Monaco beat Zenit St Petersburg 2-0 to progress to the knockout stages for the first time since the season they reached the final in 2003-04.

• Wanderers in disarray, on and off the pitch
• Young star named in Asian Cup squad

Liverpool captain Steven Gerrard scored in vain as Basel consigned the Reds to the Europa League with the draw at Anfield.

Gerrard’s exquisite free-kick on 81 minutes cancelled out Fabian Frei’s 25th-minute opener, but with Liverpool reduced to 10 men by the dismissal of substitute Lazar Markovic, Paulo Sousa’s Basel held on for a point that took them into the last 16 alongside Group B winners Real Madrid.

“We have not gone out because of this performance. We weren’t good enough away to Basel (losing 1-0) and we let in a silly goal away to Ludogorets.

“You qualify over six games and we have not been good enough.”

Brendan Rodgers must now rouse his side for a trip to old enemies Manchester United on Sunday, but the disappointment of a campaign in which his side’s only win came against Bulgarian newcomers Ludogorets Razgrad will take some time to digest.

Meanwhile Aaron Ramsey got Arsenal back on track with a brilliant double in the Gunners’ 4-1 win at Galatasaray, but there was still frustration for under-fire boss Arsene Wenger as the Gunners were unable to clinch top spot in Champions League Group D.

Although Wenger’s side travelled to Istanbul already assured of their place in the last 16 of Europe’s elite club competition, they were sorely in need of a morale-boosting victory following the vicious backlash from Saturday’s 3-2 defeat at Stoke.

“There’s a little bit of frustration that we have finished runners-up, but we knew at half time we needed to score six goals without conceding,” Wenger said.

“Unfortunately it wasn’t enough, but we finished with 13 points and did the job tonight.

“We came out strong and that’s what I wanted from these players.”