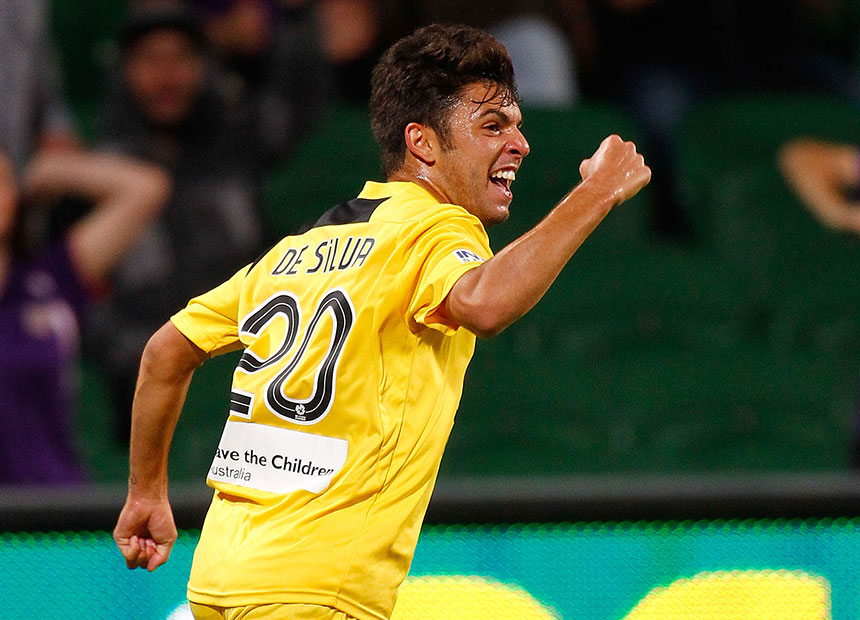 Perth Glory’s 17-year-old Daniel de Silva is the youngest member of the extended group, which retains each member of the 23-man World Cup squad.

• Wanderers in disarray, on and off the pitch

While major injuries prevented Robbie Kruse, Rhys Williams and Josh Kennedy from playing in the World Cup, they will also get their chance.

The challenge now for Postecoglou is who to cut and who to keep in his final 23-man line-up for the tournament on home soil.

Kennedy’s selection is a surprise given his injury-plagued season, with Melbourne City boss John van ‘t Schip saying on Sunday he didn’t expect him to be selected.

After injuries played a big part in his World Cup squad selection choices, Postecoglou said he was very happy with the extended group, a month out from the Asian Cup.

“We wanted to name a big enough pool to have depth in all the areas,” he said.

“A lot of players that have been part of the journey so far and others we wanted to give some encouragement to.”

“There is opportunity for all 46 players to push their claims for inclusion.”

Luke Wilkshire’s international career looks to be over after he missed selection for the squad.